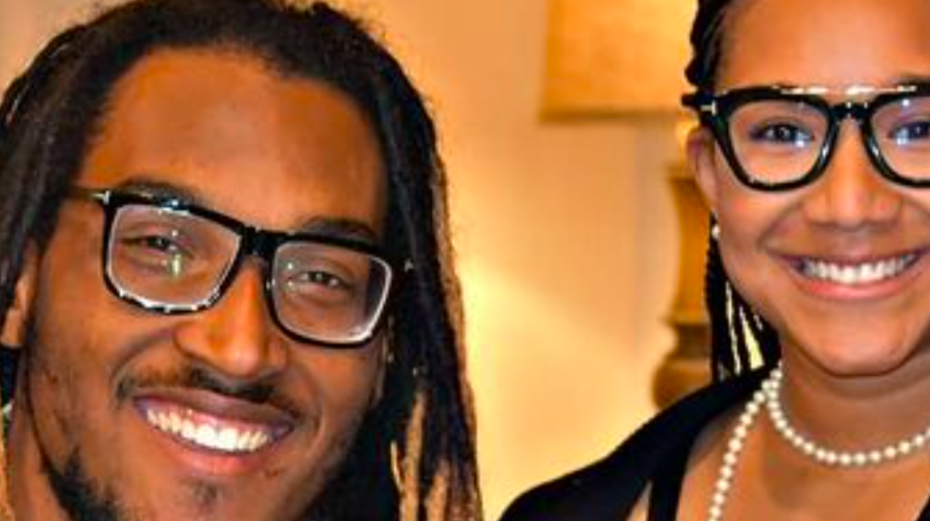 Mental Health Awareness was in May but one former NFL player is making sure awareness doesn’t stop just because the month ended.

“Mental health awareness month is coming to a close, but that shouldn’t mean the work we do or the awareness we raise should stop,” Joe Barksdale said in a recent Instagram post. “…Continue checking on your loved ones, being a listening ear, or just a strong support system. Together we all can erase the stigma.”

Barksdale was an offensive tackle in the NFL from 2011 to 2018, suiting up with the Oakland (now Las Vegas) Raiders his rookie year, the St. Louis (now Los Angeles) Rams for three years, the San Diego (now Los Angeles) Chargers for four years, and the Arizona (still Arizona) Cardinals for four games. The tackle played on the Cardinals team in 2018 for four games after playing with the Chargers that same season.

During that 2018 season in December, it was “(i)n a matter of 50 hours…(when) the Arizona Cardinals scooped up former Chargers right tackle Joe Barksdale” after being “released (by the Chargers) for personal reasons” according to USA Today Sports Chargers Wire’s Kyle Posey.

Then, Barksdale retired as described by the Austin Chronicle’s Derek Udensi : “Barksdale describes an environment in which people care little about what’s underneath the pads. He recalls coming out about his mental illness one offseason, yet no one in the building said a word. The unhappy lineman retired from football in June 2019.”

“There were so many double standards in sports that I had to leave when I started feeling like a slave,” Barksdale said to the Austin Chronicle (in the 2020 feature of Barksdale). “[The league] lost the collusion lawsuit to Colin Kaepernick and I was coming off a suicide attempt, so I was like, ‘What am I doing?’ I just couldn’t continue to do it.”

Udensi adds that “(t)he former right tackle asserts no bitterness toward the NFL.”

In a recent exclusive with People’s Susan Young, Barksdale talked more about mental health and his journey with music.

Young reports that Kobe “Bryant had spoken to the football player’s NFL team about mentorship and afterward, Barksdale…reached out to him and they began spending a lot of one-on-one time together.  ‘We talked about the things that led him to retire,’ (Barksdale) recalls.”

“What we talked about was the arts, because he has the music and books and so forth and asked him why he retired when he did,” Barksdale also said ‘on a 2020 podcast, Behind the Mind with Kevin Meiselman‘ per People. “He said ‘When I was thinking more about what I was doing off the court than on the court, it was time.’ ”

“I decided that it was time for me to retire and start to do what I love to do and that’s music,” Barksdale said to People.

Young reports that “(m)usic was something that helped him cope with mental health issues and trauma in his life. The Detroit native is a survivor of childhood sexual abuse, bullying, and emotional and physical abuse.”

“It takes some time to trust in yourself, believe in the process, and lean into the journey,” Barksdale said in an Instagram post. “You’ll never master ‘letting go’ – but you’ll get enough practice to be (darn) good at it when you need it the most. Hope ya’ll are well.”

The Austin Chronicle also detailed that “(v)isiting a therapist twice a week for the last three-and-a-half-years helps. Recently, he met with a specialist at the advice of his therapist and received a polarizing diagnosis: Autism spectrum disorder (ASD). He himself terms it as ‘functioning autism.'”

“I planned on talking about it immediately after it happened [when I played football], but then I realized, ‘Do I even know who I am?'” Barksdale said to the Austin Chronicle. “This has been me for 30-something years, but it made a lot of things make sense. It explains my childhood. It’s the reason I played football…It explains, also, why I’m able to get out of my bed on the worst days with a mental illness, because I’m so used to routines, being goal-oriented, and that sort of thing.”

“…I have to remind myself that without rain, flowers don’t grow,” Barksdale said to the Austin Chronicle. “If it’s not dark, lights can’t shine as bright.”

You can read more from the 2020 Austin Chronicle feature on Barksdale here, including the story of how he ended up playing football and honoring a “former assistant football coach at Cass Technical High (who) transformed an unsure teen fresh off getting kicked out of an engineering camp into an elite prospect in less than two years” per Udensi.

You can read more from the recent People feature on Barksdale here.

If you or someone you love is “thinking about suicide” or you’re “worried about a friend or loved one, or would like emotional support, the Lifeline network is available 24/7 across the United States”. Please call or chat the National Suicide Prevention Lifeline at 1-800-273-8255.

The National Alliance on Mental Illness (NAMI) also wants you to know:

“we’re in this together, you are not alone.“

NAMI states that “(d)uring this difficult time, the NAMI HelpLine is here for you. HelpLine volunteers are working to answer questions, offer support and provide practical next steps. The resources on this page provide information to address many needs and concerns. The NAMI HelpLine can be reached Monday through Friday, 10 a.m.–8 p.m., ET.
1-800-950-NAMI (6264) or [email protected].”