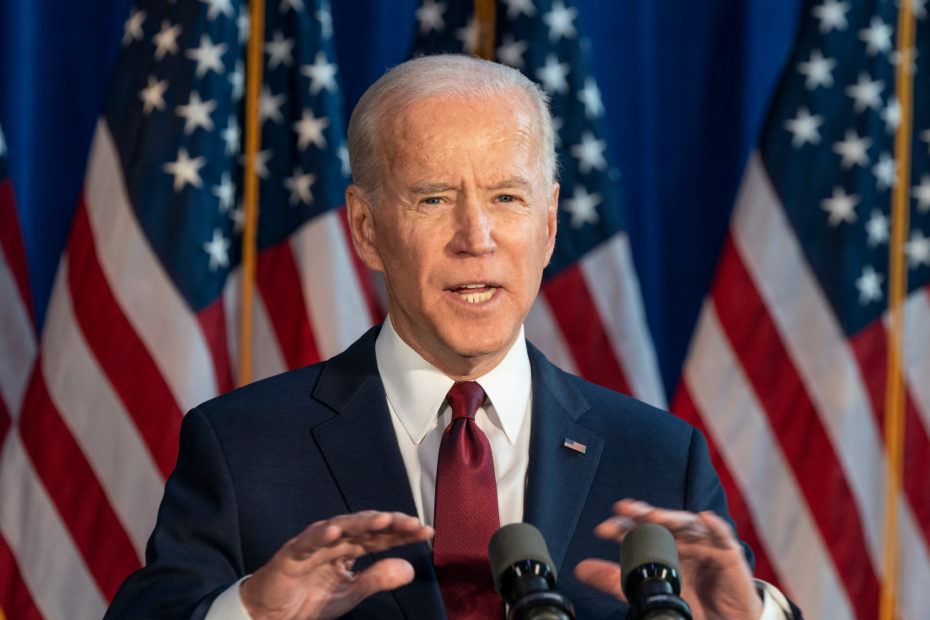 United States President Joe Biden recently met with Cherelle Griner, wife of WNBA star Brittney Griner, to reassure her that his administration is working diligently to bring the athlete back to the United States.

In February of 2022, the Phoenix Mercury player was stopped by Russian officials at the airport after traces of marijuana were found in her luggage. Under the accusation of drug smuggling, her trial began in June, to which she pled guilty to charges of drug possession. Despite this, she emphasized that “there was no intent. I didn’t want to break the law.”

The 31-year-old athlete was sentenced to nine years in a Russian prison, a sentence her legal team is trying to appeal. In addition, the Biden administration has continued to draft a plan to bring Griner home, one of the possible options being a prisoner swap. In exchange for Paul Whelan and Griner, Russia has demanded Viktor Bout, a Russian arms dealer who was arrested in 2018 for espionage in Moscow.

Alongside Elizabeth Whelan, sister of detained former U.S. Marine Paul Whelan, Cherelle Griner entered the office of President Biden in order to discuss the government’s plan to bring the detainees back to American soil. White House press secretary Karine Jean-Pierre relayed that the President met with both families separately to emphasize the fact that the victims “are at front of mind.”

“We’re going to continue to do everything that we can, working tirelessly every day, to make sure that we get them home,” Jean-Pierre shared with reporters. She also informed the public that Biden, “appreciated the opportunity to learn more about Brittney and Paul from those who love them most, and acknowledged that every minute they are being held is a minute too long.”

Since her sentencing, Biden has outwardly stated that it is “unacceptable” for the athlete to be convicted. Despite the potential prisoner swap, Russia has not indicated if they will accept the deal. “A substantial offer is on the table and they should accept it,” the secretary said.

John Kirby, National Security Council coordinator for strategic communications, has also informed the public that a plan to bring Griner and Whelan home is still being drafted.

“Sadly, we don’t have a result here to tell you about, but the president felt it was important to continue the dialogue with the family members, that’s happening today,” he commented in a press conference. “We have stayed in touch with them throughout, we have kept them informed throughout, but the negotiations are still ongoing.”