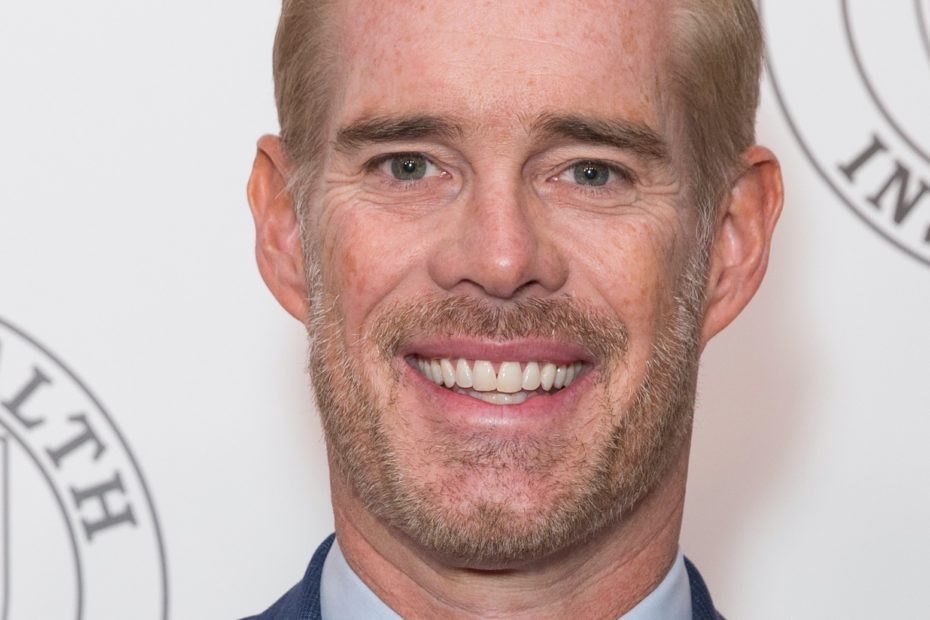 Longtime sportscaster Joe Buck just got the surprise of a lifetime when he was told that he would be the next sports broadcaster to be offered a spot in the Pro Football Hall of Fame. The 51-year-old will be joining his father, Jack Buck, in Canton, Ohio.

As the 2020 Pete Rozelle Radio-Television Award recipient, which is given annually by the Pro Football Hall of Fame “for longtime exceptional contributions to radio and television in professional football,” Buck and his father Jack are now the first father-and-son duo to ever receive the award.

Buck was given the good news while calling play-by-play during Thursday Night Football with his broadcasting partner of 19 years, three-time Super Bowl champion, Troy Aikman. Aikman was also inducted into the Hall of Fame in 2006 for his time as the quarterback of the Dallas Cowboys from 1989 to 2000.

Watch the moment Buck learned he would be inducted into the Hall of Fame:

At the end of the video, as Aikman gave Buck a congratulatory handshake, the broadcaster was speechless over the surprise honor. “Oh my God. I don’t even know what to say. I feel like, what? That’s unbelievable,” Buck said while still in a state of shock.

The presentation of the honor was voiced by none other than Hollywood royalty Paul Rudd, who has been friends with Buck for a while. Since the age of 25, Buck has been one of the leading play-by-play announcers in both professional football and baseball. In fact, in October 2018, he called both an NFL and MLB game in one day.

The dad of four has also been a three-time recipient of the National Sportscaster of the Year award. As President and CEO of the Pro Football Hall of Fame David Baker said, “Congratulations, Joe Buck, and welcome to Canton!”