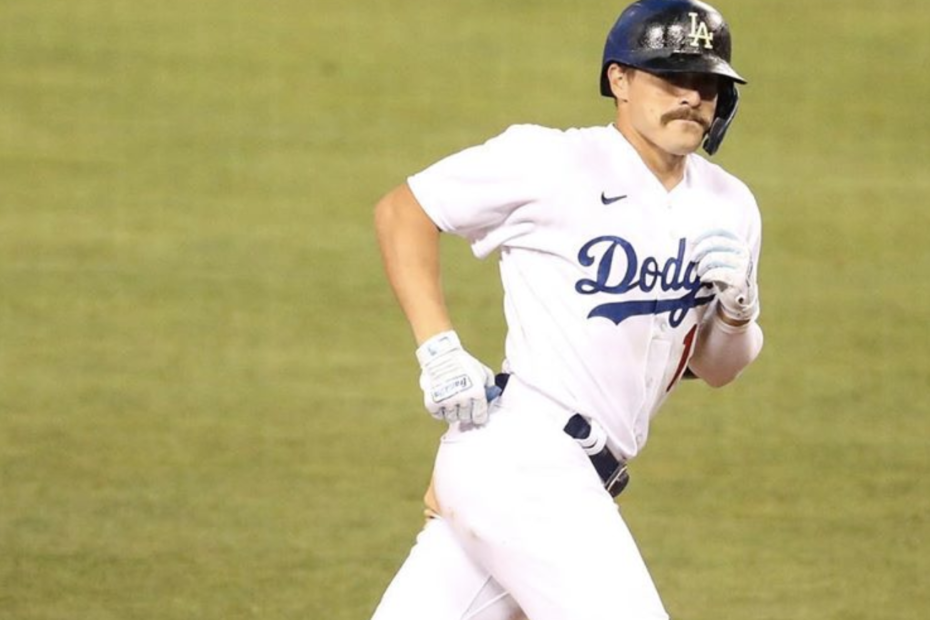 On Tuesday, Dodger’s reliever, Joe Kelly, threw a 96 mph fastball at the head of Houston’s Alex Bregman who was forced to duck to avoid getting hit. Then after striking out Carlos Corea to end the inning, he taunted him while walking off the field.

On Wednesday, the MLB announced they would suspend Joe Kelly 8 games for “his actions in the bottom of the sixth inning of Tuesday night’s game against the Houston Astros at Minute Maid Park. Kelly, who has previously been suspended in his career for intentional throwing, threw a pitch in the area of the head of Alex Bregman and later taunted Carlos Correa, which lead to the benches clearing.” Joe Kelly’s 8 game suspension will not go into effect immediately since he has appealed the suspension.

The MLB also elected to suspend Dodger’s manager, Dave Roberts, for one game “as a result of Kelly’s actions,” and fine Astros manager, Dusty Baker.

MLB commissioner, Rob Manfred is clearly making a statement by suspending Kelly for 8 games that no retaliation from teams and pitchers will be tolerated. Furthermore, Manfred is sticking to his word, “Retaliation in-game by throwing at a batter intentionally will not be tolerated. Whether it’s Houston or anybody else, it’s dangerous, and it is not helpful to the current situation.”

However, many fans and players think that this punishment is unreasonably severe, and for good reason. The Astro’s players who cheated throughout two seasons, and in a World Series against the Dodgers, faced no suspension or punishment from the league.

RELATED: At the Buzzer’s Top 20 Sports Memes of the Week

However, Joe Kelly who threw a baseball at a hitter on purpose, which is a frequent occurrence in baseball is suspended 8 games, which in 60 games, amounts to 13% of the season.

Despite Rob Manfred wanting to set an example on what will happen to whoever throws at the Astros in the future, Joe Kelly’s punishment does not fit his crime.