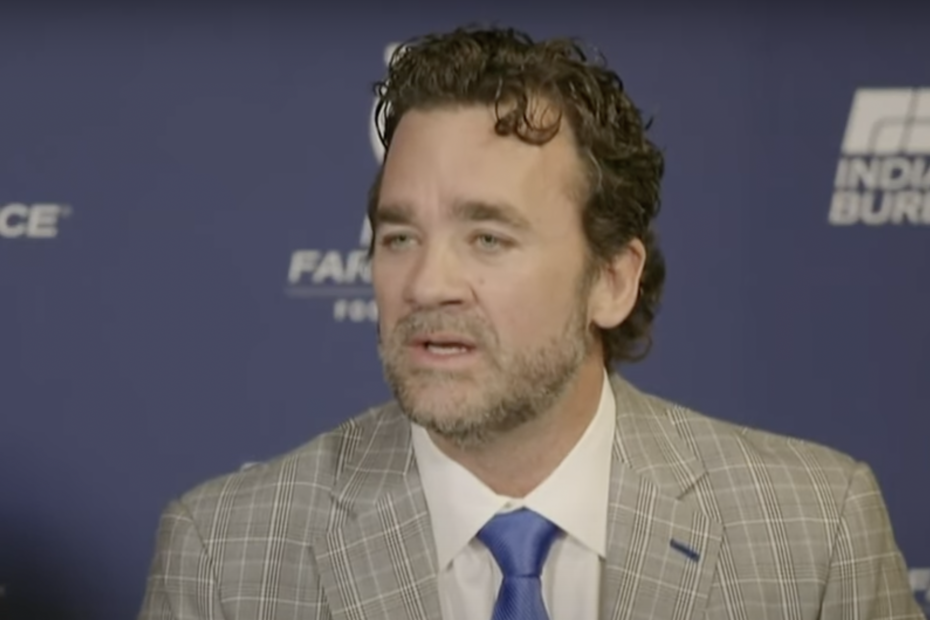 The Indianapolis Colts made the midseason decision to hire Jeff Saturday, a former Pro Bowl center with no NFL coaching experience. According to Joe Thomas, a retired Cleveland Browns offensive Tackle, this decision was in poor taste.

Last week, Colts owner Jim Irsay made the decision to fire coach Frank Reich and replace him with retired Indianapolis offensive lineman Jeff Saturday, who has no previous coaching experience with the NFL. In fact, the only coaching experience Saturday does have is with Hebron Christian Academy, a college preparatory school in Georgia, from 2017–2020.

Although Irsay was happy with his head coach selection and defended Saturday’s “fully experienced” and “capable” abilities to lead the team, others were not as joyous with the decision. In fact, Joe Thomas outwardly opposed the decision on national television.

“When you hire your drinking buddy to be the head coach of an NFL football team, it is one of the most disrespectful things I have ever seen in my entire life to the commitment, the lifestyle, and the experience that it takes to be an NFL coach,” Thomas shared during his appearance on Good Morning America. “Any coach. Much less the head coach of the Indianapolis football Colts.”

However, Isray argued that a lack of NFL experience is just what the Colts need. During a press conference, the franchise owner explained that a fresh start is what the team needs to succeed. “Now, I am glad he doesn’t have any NFL experience,” said Irsay. “I’m glad he hasn’t learned the fear that’s in this league because it’s tough for all of our coaches.”

He proceeded to elaborate with the sentiments, “They’re afraid. They go to analytics and it gets difficult. I mean, he doesn’t have all that. He doesn’t have that fear and there was no other candidate.”

Despite this reasoning, Thomas isn’t convinced that the new head coach is the man for the job. In fact, the retired NFL player also critiqued the interim head coach for accepting the job in the first place.

“You have got to be kidding me, that this is something that Jim Irsay, and Jeff Saturday — who’s not blameless for accepting the job — could have talked, and decided that this was the best thing for the Indianapolis Colts at this juncture of the season,” Thomas communicated.