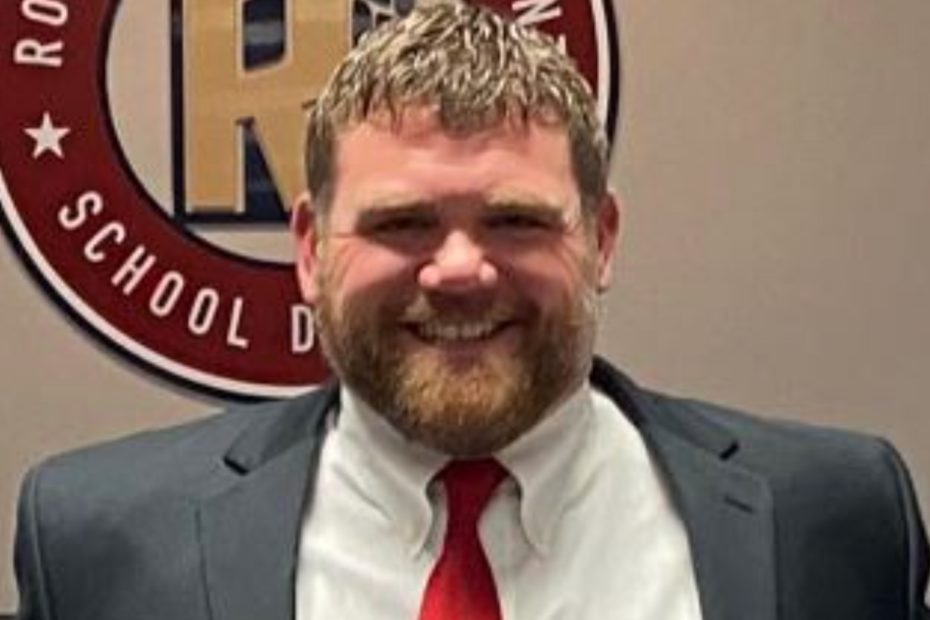 The Texas-based high school coach is currently being investigated by a third party due to his off-season workout program. According to local reports, Harrell made his team do 400 push-ups without water breaks as punishment, to which some students needed medical attention. When principal Todd Bradford sent a letter to parents, he even described some students as “hospitalized.”

“To thoroughly investigate any connection between the activities in class and student illnesses, the district is retaining an independent third party to investigate the event,” the school district announced in a statement.

“The district is also taking interim action, including but not limited to, placing Coach Harrell on administrative leave while the investigation is pending and notifying appropriate outside agencies. District administrators and campus personnel have been in contact with the affected families and student-athletes,” they continued. “Please know the district immediately implemented measures to address the situation and provide support for our students.”

One mother, who wishes to remain anonymous, claims that her child was diagnosed with rhabdomyolysis, a severe medical condition that occurs when damaged muscle tissue releases its proteins and electrolytes into the blood. The condition can result in permanent disability, kidney failure, and/or death.

However, some students were willing to testify in favor of the coach. Brady Luff, a junior captain on the football team, opened up about his perspective on the drill and said students were free to leave the difficult workout.
“He’s treated us with nothing but respect and he loves every single one of us like his own,” Luff said of Harrell, according to a local news outlet. “I’m praying for all the sides that are in the hospital. They’re my brothers.”

The junior captain’s mother seemed to be defensive of the coach. Stephanie Luff shared the sentiments, “If anything was going on with this situation that I thought these kids were being harmed, I would’ve been the first person up at the principal’s office or wherever I need to go to have this shut down.”

Harrell has been with the school since 2019 and was promoted from assistant head coach and run game coordinator to head coach in January 2022. As of now, his employment status remains intact as the school continues to investigate the issue.