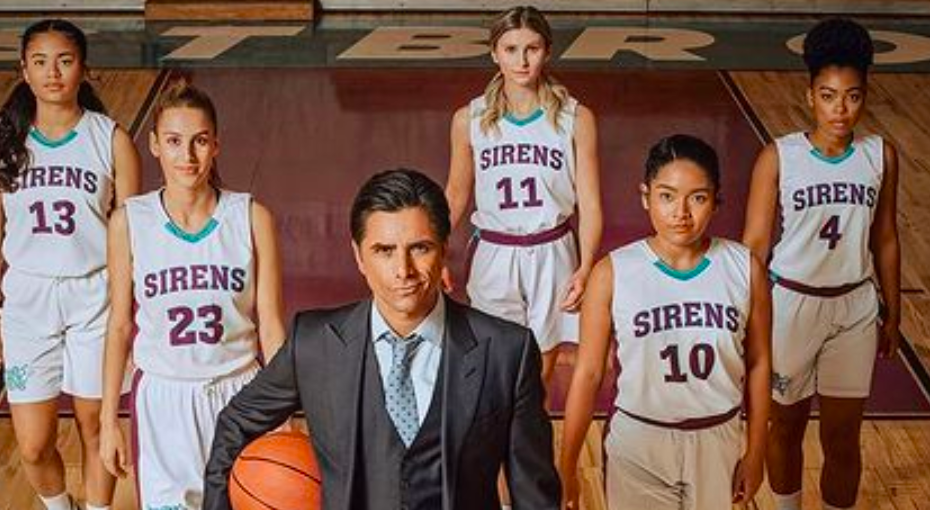 John Stamos AKA ‘Uncle Jesse’ To Play High School Girls Basketball Coach ‘Marvyn Korn’ In Upcoming Disney+ Show. Find Out What Act Of Kindness Stamos Did For A Fan

Affectionally known as ‘Uncle Jesse’ on the classic TV show “Full House”, Uncle Jesse will now be ‘Marvyn Korn’ (according to IMDb) in an upcoming Disney+ show release.

John Stamos will be playing Marvyn in the film. IMDb states the show description: “A temperamental college basketball coach who gets fired from his job and must take a teaching and coaching job at an elite all-girls private high school”.

Maybe Uncle Jesse learned a thing or two about being able to coach girls having all those nieces and family in Full House!

So, naturally, according to Extra, “Stamos turned to Los Angeles Lakers legend Jerry West for coaching and playing tips.”

“I said, ‘Mr. West, thank you for letting me come to this rehearsal,’ and he said, ‘First of all, son, it’s practice, not rehearsal,'” Stamos said to Lindsay per Extra.

And Stamos already has some coaching advice for you!

“The only silver lining (from the ‘pandemic) is that I got to spend a lot of time with my son and my wife,” Stamos said to Extra’s Lindsay. “But these times they’re trying. But like the coach says… ‘Just do your best. Be your best… Because the world needs that.’”

It looks like there will be 10 episodes this year, per IMDb, on the streaming Disney+ service.

Stamos also wanted to recently give a fan who couldn’t afford it, a Disney + subscription: