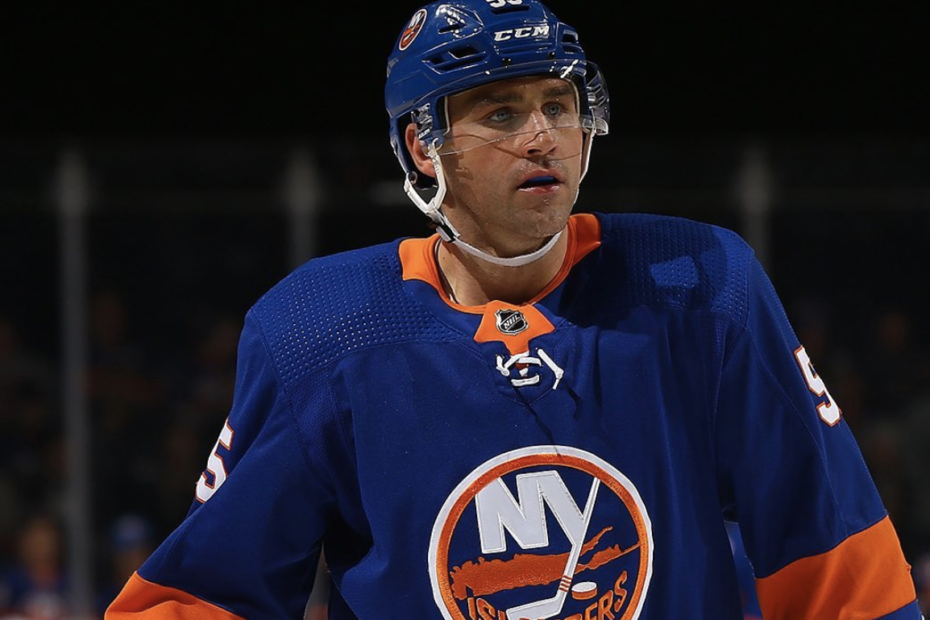 Wednesday morning, the New York Islanders announced the retirement of veteran defenseman, Johnny Boychuk. Boychuk’s retirement is a result of an injury to his left eye sustained towards the end of the 2019-2020 regular season.

Boychuk’s injury came in the third period of a contest on March 3 between the Islanders and the Montreal Canadiens. He was injured when Artturi Lehkonen tripped and caught him in the face with his skate. Boychuk writhed on the ground in pain for a bit before rushing off the ice, holding the left side of his face. The gash on his face would require 90 stitches and intense rehab for four months.

Boychuk would be cleared to return for the Islanders matchup in the Stanley Cup Qualifiers against the Florida Panthers. Unfortunately, Boychuk lasted just more than a period before suffering another injury. Boychuk went down in the second period of Game 1 when he received a cheap shot to the head from Mike Matheson while transitioning into the offensive zone. Boychuk would suffer a concussion and not return for the rest of the Islanders’ run to the Eastern Conference Final.

Further testing since the Stanley Cup Playoffs revealed that Johnny’s optic nerve had been irreparably damaged and his peripheral vision had been worsened.

After receiving his diagnosis Johnny said, “I don’t even think it was a decision [to retire]. When you play with it and realize there’s something wrong. Then, you go and get tests – it wasn’t really a decision. It was a life choice. If I was to go and play again, not see somebody coming and get hit, I could be a lot worse than what I was.”

Boychuk has played 725 games in his 13-year NHL career. Over that span, he recorded 206 points including 54 goals and 152 assists. He played in 104 Stanley Cup Playoff games in which he recorded 13 goals and 17 assists. After playing for the Colorado Avalanche in his rookie year, Boychuk spent six years with the Boston Bruins, including their 2011 Stanley Cup-winning season. He was acquired by the Islanders in 2014, and he would go on to record 131 points (35 goals and 96 assists) in 404 games with the team.

Boychuk had the following to say about his team, “I think everybody has seen the transformation of the Islanders and how the team has conducted themselves. With Lou [Lamoriello] and Barry [Trotz] coming in, halfway through my time on the Island, it’s just been getting better and better as well. It will continue to get better and better because we play together and we play for each other – we always will. It’s been a nice transformation. I’m sure the fans have noticed it. We’ll be a tough team to play against for a long time. That’s what we wanted to bring and that’s why I signed long-term with the Islanders.”

It’s a shame that Boychuk’s career ended on an injury that is every hockey player’s worst nightmare. We hope he continues to recover, wish him well in his future endeavors, and thank him for his impression on and time in the NHL.