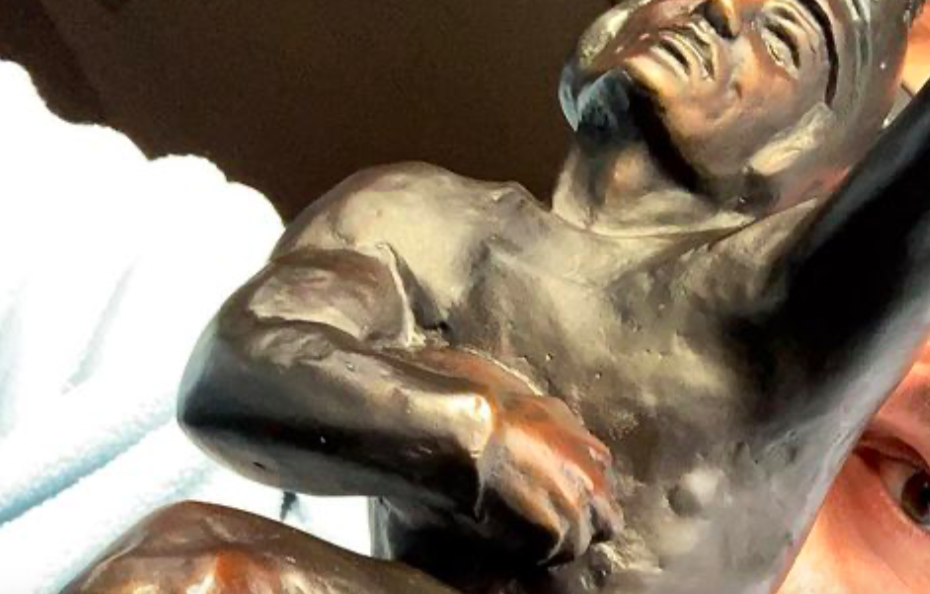 Johnny Manziel, Heisman Trophy winner in 2012, according to the trophy’s site, “is the first freshman to win the Heisman Trophy”.

RELATED: Why Collin Morikawa is the Future of the PGA

Manziel is now slinging footballs as quarterback of the Zappers’ team in the new Fan Controlled Football League (FCF). The team’s description on the FCF site states: “Getting Zapped is more than a motto, it’s a way of life for the squad that keeps the pedal to the metal at all times. From rallying a rabid fanbase to help build the team, to signing Johnny Manziel as the FCF’s first franchise player, the Zappers won’t let anything stand in their way on the path to the title”.

So far, in a league where fans control what plays are run, Manziel is 10-for-20, throwing for 97 yards and a touchdown.

There’s that. But, there’s also more when it comes to Manziel.

Johnny was recently on the Green Light with Chris Long podcast (February 19 episode) and talked about setting a goal to play professional golf at a PGA Tour event in a dozen years.

“I’m giving myself 12 years to try and play professional golf,” Manziel said on The Green Light with Chris Long podcast.

“I’ve been thinking about this the last couple weeks, I’m going to give myself, I’m 28, I’m going to give myself 12 years,” Manziel said to Long. “So, until I’m 40, from now on I’m going to attempt, you know golf is a sport …there’s nobody else out there with you, you have a caddy giving you some suggestions, some recommendations, but for the most part it’s you, a ball, some clubs, and going and playing a course. I’m giving myself 12 years to try and play professional golf.”

From the NCAA to the NFL to FCF to…the PGA Tour? Anything is possible!

“I have 12 years to try and make a PGA Tour event,” Manziel said.

“I’m going to grind this out and see how good I can get and see if I can’t enter in some tournaments and see if I can’t go try and play professional golf eventually,” Manziel said. “I think it is a very uphill battle but that’s what I’m setting for my goals…I have 12 years to try and make a PGA Tour event.”

“I’m getting pretty good, I’m a work in progress,” Manziel told Long. “I’m probably a zero or a one handicap, I’m going to shoot about even par to a couple over every time, so I’m getting better.”