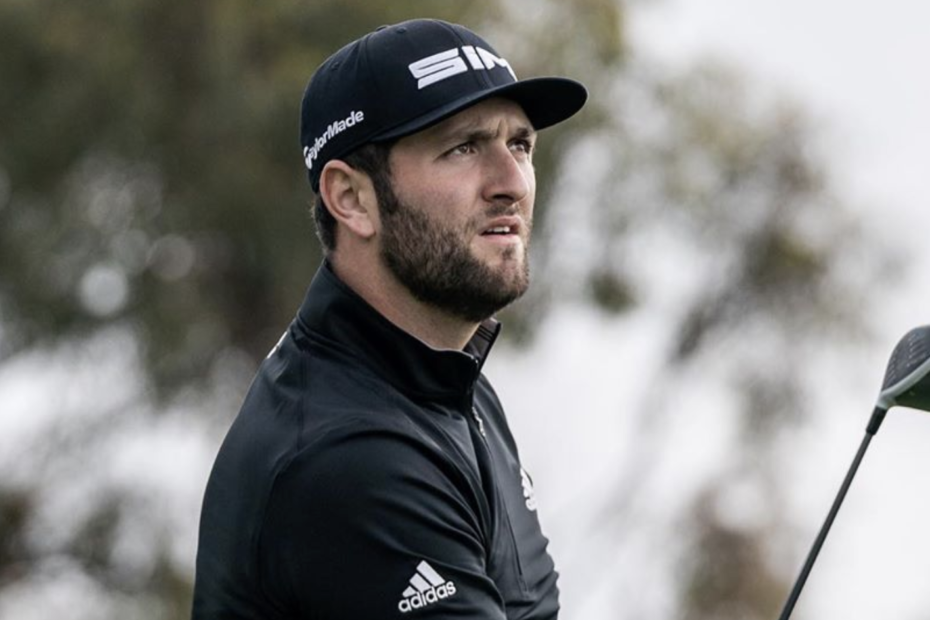 Jon Rahm Moves to Number 1 in the World Rankings

Jon Rahm Moves to Number 1 in the World Rankings

While Rahm finished 3 strokes over par on Sunday, he played comparatively well to the rest of the field today as only 11 out of the 74 players still in the field did not finish over par.

There was a bit of controversy to Rahm’s round from when he chipped in for birdie on the par-five sixteenth hole. He had apparently moved the ball ever so slightly when he had put his club behind it before the shot. Jon was thankfully only given a two-stroke penalty and still won the tournament, though by a smaller margin.

Rahm mentioned in a post-round interview that he had no problem with the penalty when he said, “I didn’t see it. You know, I promised open honestly and I’m a loyal person and I don’t want to win by cheating. … The ball did move. It’s as simple as that.”

While Jon is now officially the number one golfer in the world, he still is only eighth in the FedEx Cup Standings and 665 points behind Justin Thomas who currently sits in first place.

Rahm’s great performance over the last few years has come to a pinnacle as he has finally become the number one golfer in the world.