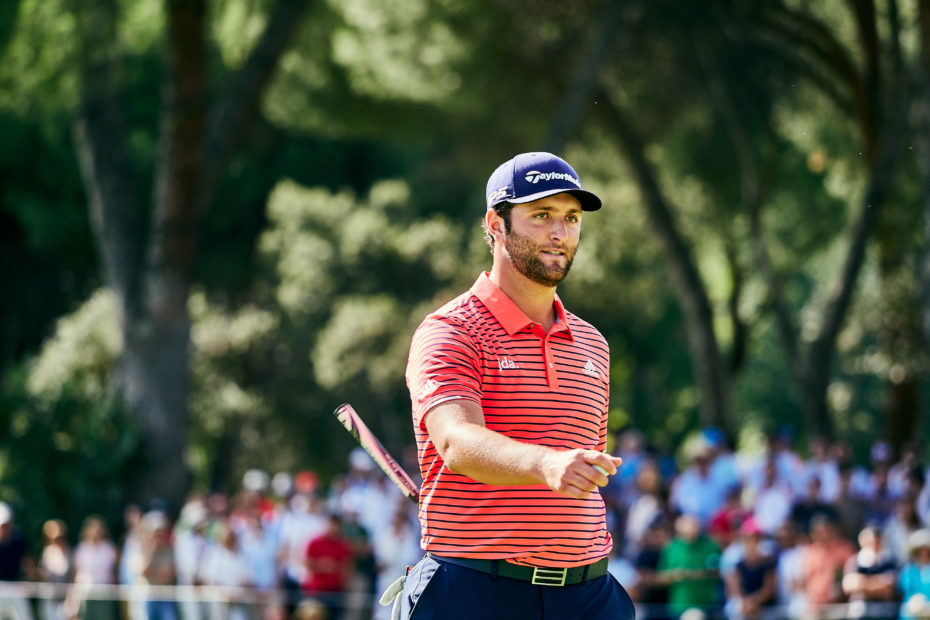 In what feels like a full-circle moment, Jon Rahm has won the U.S. Open just weeks after testing positive for COVID-19. As At The Buzzer previously reported, Rahm was winning the Memorial Tournament in Dublin, Ohio when he tested positive for the virus during the tournament.

He was forced into isolation and forced to forfeit his inevitable win. Following the positive result, Rahm said that he “wished he had been vaccinated sooner,” but he was feeling good going into the U.S. Open.

According to Rahm, although he had received both vaccines prior to competing in the Memorial Tournament, he was still within the 14-day window and not considered fully vaccinated yet. “Looking back on it, yeah, I guess I wish I would have done it earlier,” Rahm said about getting the COVID-19 vaccination, “But thinking on scheduling purposes and having the PGA and defending Memorial, I was just — to be honest, it wasn’t in my mind.”

RELATED: Jon Rahm Moves to Number 1 in the World Rankings

However, going into the U.S. Open, while it was clear he had some reservations about the quick turnaround from quarantine to the green, Rahm was ready for the challenge. He told ESPN, “When you don’t hit a golf shot for just about a week, it’s tough leading into a major, especially a U.S. Open. I’m confident I can get in form quick enough.”

And in the end, he proved the power of positive thinking. On June 20, which also happened to be his very first Father’s Day, Jon Rahm hosted up the cup while smile next to his wife and newborn son.

“It felt like such a fairy tale story that I knew it was going to have a happy ending,” Rahm said following his U.S. Open win to Reuters. “I could just tell … that there was something special in the air.”

Rahm and his wife welcomed their son into the world in April! On Instagram, following the birth of his son, the Spanish golfer wrote, “Kepa Cahill Rahm, was born 4/3/21 at 12:15 am. Momma Kelley is doing great and recovering. Kepa is also in great health. He is 7.2 lbs and 20.5 inches, [a] big boy from the Basque Country. Without a doubt the greatest day of my life!”

Not long after that, Kepa was already rocking a Rahm cady uniform in support of his daddy who was gearing up for the Masters! It doesn’t get much cuter than that!

Congratulations to Jon Rahm and his family on a big year!