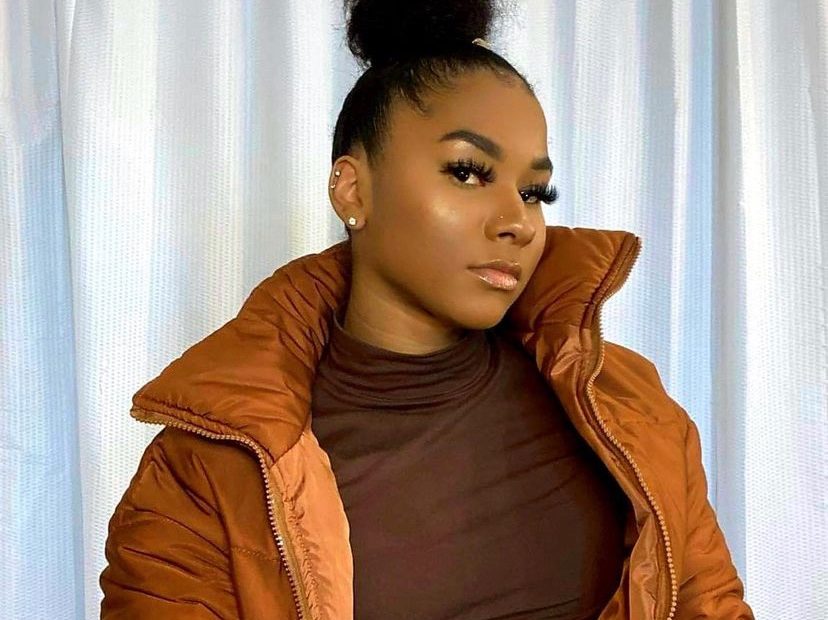 Twenty-year-old Olympic gymnast, Jordan Chiles, will be representing the United States during the 2020 Tokyo Games this month. Yet, during this incredibly exciting period of her life, her mother has shared some vulnerable information. Gina, Jordan’s mom, is supposed to report to prison on the day of her daughter’s Olympic competition.

Apparently, CBS 42 reported that “Gina Chiles pleaded guilty to one count of wire fraud and was sentenced to federal prison for one year and one day.” In summary, Gina had admitted to stealing thousands of dollars from clients through her property management business, Inspire Vision Property Management LLC.

According to People, Gina Chiles did not want to stay silent about this period of her life and emphasized that she was proud of her daughter. She stated, “Every moment that I watch Jordan is the most amazing moment as a mom,” and even went on to include, “I just am looking at it as not bittersweet, but just sweet, period, that she’s here.”

Although her mother will not be there in person to support her, Chiles has built a strong bond with fellow gymnast, Simone Biles, who will support her through the competition.

Biles’ mother, Nellie, commented on their bond. “Simone really pushes because she pushes herself,” said Nellie before adding, “And I see her doing the same thing, too, with Jordan.”

Additionally, Biles’ mother included, “And that bond has just — I mean, they fight, believe me. They do fight. We don’t get into it. I don’t get in the way because the next minute, they’re hugging. That’s a special relationship that they have.”

Simone Biles holds four gold medals from the 2016 Olympics and it is no surprise that her mother is proud. Nellie said, “It’s still a surreal feeling,” and “It doesn’t get old. It just feels, this time around, even more special.”

Speaking in reference to her return to the Olympics, Simone had some words to say to People. “I’m excited to be in an atmosphere where everybody kind of wants the same thing and is striving for perfection and they’re so dedicated and they’ve been trying so hard,” said the 24-year-old gymnast. “So perseverance is what draws me to the Olympics, personally. I think that’s what I’m most excited for.”