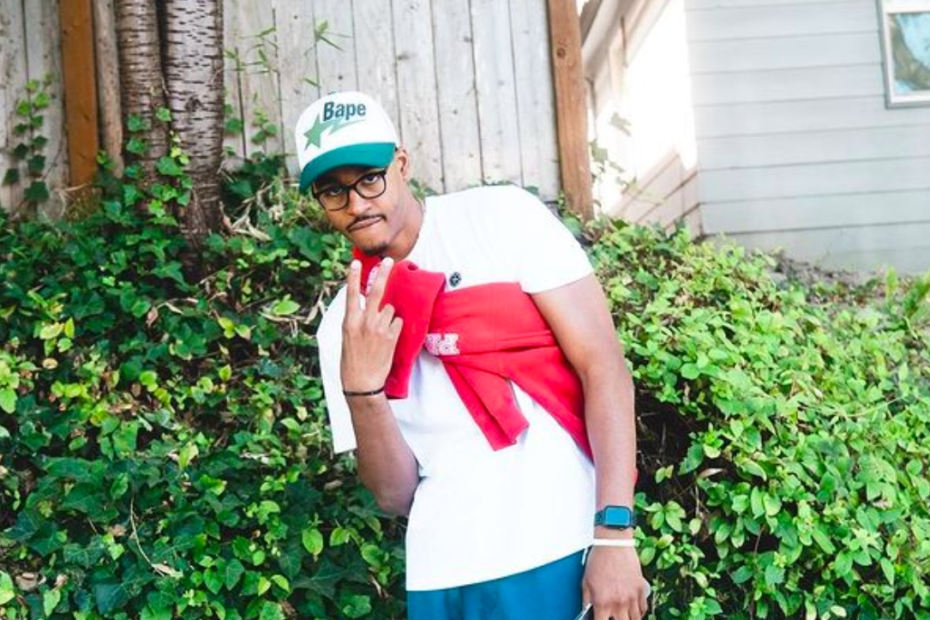 After Jordan Poole took a punch in the face from his Golden State Warriors teammate Draymond Green, the professional basketball player finally addressed the controversy.

On Sunday, the 23-year-old athlete discussed the incident for the first time and shared that he and Green are doing everything in their power to amend their relationship. “It was professional,” he told reporters in a press conference. “And we plan on handling ourselves that way.”

Continuing, Poole explained that the most important aspect of their relationship is ensuring that the Warriors continue out a strong season. According to the NBA player himself, this comes before anything. “We’re here to play basketball and everybody in the locker room and on the team knows what it takes to win a championship, and we’re gonna do that on the court,” he said.

Green held similar sentiments when he addressed the media in a different press conference. He told reporters that he personally apologized to Poole, as well as the rest of their team, and plans to handle the situation in a professional manner.

RELATED: Warriors’ Draymond Green, 32, Will Return to the Court After Physical Altercation With His Teammate

Despite the physical altercation with Poole, Green is not expected to miss any games moving forward in the season. When Golden State Warriors general manager Bob Myers addressed the punch, he relayed that Green’s punishment would be handled internally. “As far as any suspension, punishment, fine, we’re going to handle that internally,” Myers first told reporters.

“These things happen. Nobody likes it, we don’t condone it, but it happens,” the general manager continued. “Draymond apologized to the team. Jordan was there in the room. … As far as any suspension, punishment, fine, we will handle that internally.”

Since the punch, Poole has agreed to a four-year extension with the team worth $123 and the Warriors are happy to have the player continue his career with the Warriors. “He’s one of the bright, young players in our league and his work ethic and commitment to the game are impressive qualities that can’t be understated,” Myers said of the 23-year-old.