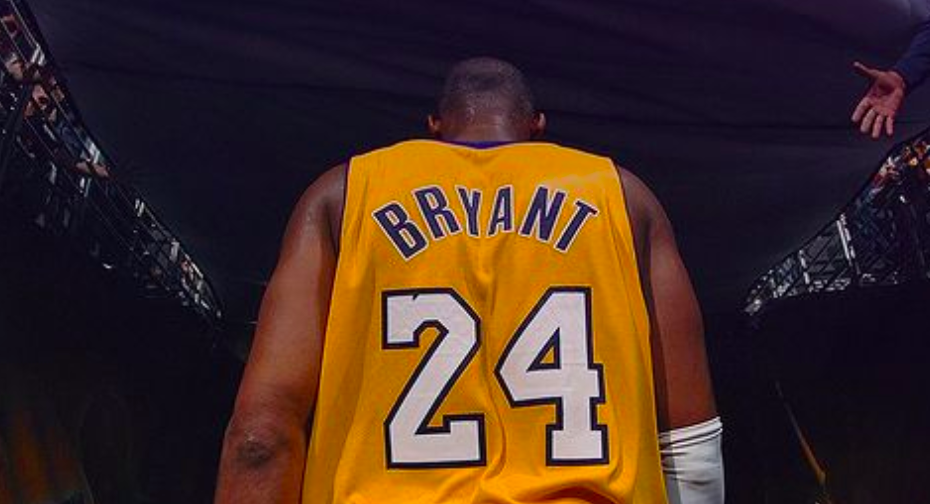 Michael Jordan To Present Late Kobe Bryant’s Enshrinement Into The Hall Of Fame. Find Out Who Else Is Presenting The Rest Of The 2020 Hall Of Fame Class

The NBA announced that the 2020 Naismith Memorial Basketball Hall of Fame presenters, including who would present Kobe Bryant‘s enshrinement into the Hall of Fame. The NBA stated: “The late Kobe Bryant will be presented by Hall of Famer Michael Jordan at the upcoming ceremony in May”.

According to the NBA: “Members of the Naismith Memorial Basketball Hall of Fame Class of 2020 were asked to select previous inductees to accompany and present them to their peers. The choice is solely the decision of the incoming Hall of Famers, or their family members if recognized posthumously”.

That means the Bryant family must’ve chosen MJ, whom is right up there with Kobe as easily two of the best to have ever played the game, to have the honor of presenting Kobe into the Hall of Fame.

It’s evident their relationship, their friendship, their brotherhood was so much deeper than just basketball.

This is sure to be a touching, moving day as the basketball world comes together to honor Kobe Bryant. Not only his outstanding basketball accomplishments but the life he lived as a man, a husband, a father, a family man.

The 2020 Hall of Fame Inductees and Presenters (per the NBA):