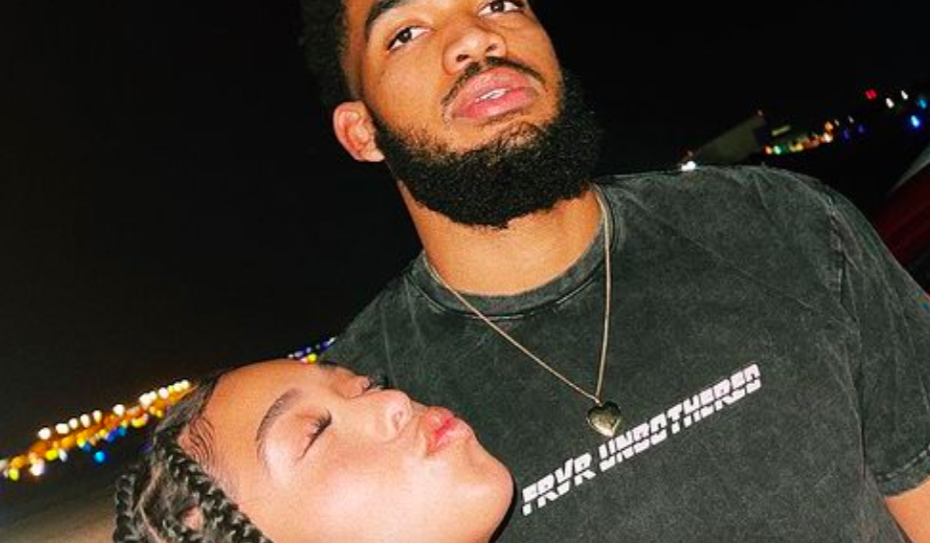 A couple recently experienced some adversity and decided to go public with it to defend each other.

According to People: “screenshots of an alleged conversation between the basketball player (Karl-Anthony Towns) and another woman began circulating on social media, which both (Jordyn) Woods and Towns denied were real”.

Jordyn Woods defended and stood up for her boo: “I normally don’t address anything but what you’re not gonna do is play with my mans character”

Karl-Anthony Towns defended and stood up for his honor and his boo: “Same haters we got now are gonna be the same ones we have when I put that ring on her finger”

Towns is liking it so he plans on putting a ring on it!

Step aside haters. Live your best life loving each other and shout out to that future Jordyn and Karl save the date for their big day!