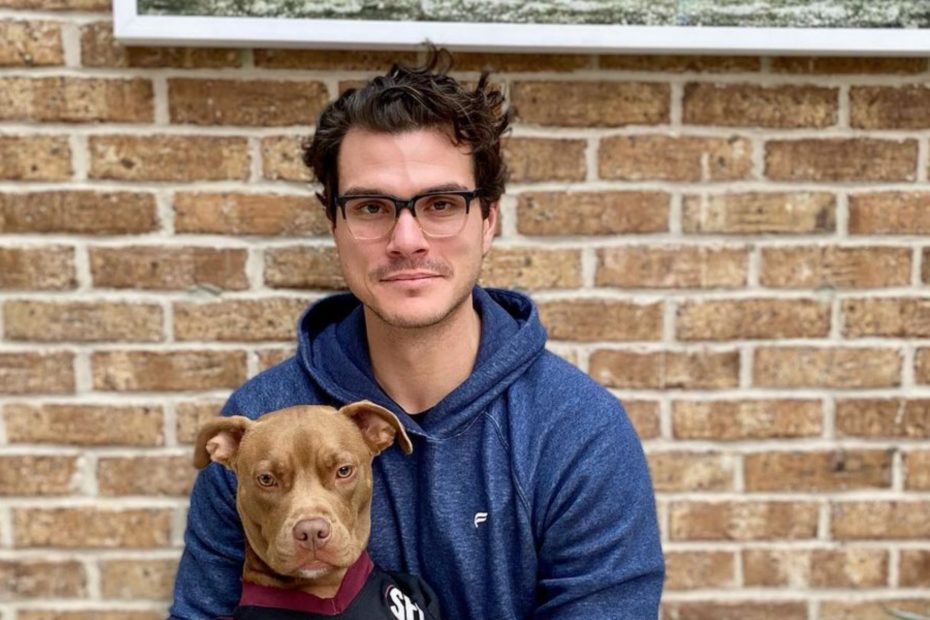 Lambo is suing the team for $3.5 million (his salary for 2021) and more damages for emotional distress. This comes after an exclusive story by the Tampa Bay Times in December that states Urban Meyer once kicked and verbally abused Lambo. That story resulted in Meyer’s release.

This story adds to the tumultuous season the Jaguars had one year ago. The failed Urban Meyer experiment included a 2-11 record with the head coach and a 1-3 record without him. It’s clear that Meyer never deserved to be a head coach in the NFL and it raises a lot of questions.

The kicking incident happened in late August, before the team’s final preseason game against the Dallas Cowboys. Lambo had already missed several field goal attempts in the first two preseason games when Meyer kicked him and said, “Hey dips–t, make your f–king kicks!”

Despite Lambo telling his coach to never kick him again, Meyer replied, “I’m the head ball coach, I’ll kick you whenever the f–k I want.” Lambo and his agent immediately contacted the Jaguars’ legal counsel and despite the allegation, Meyer denied that it went as Lambo explained.

Urban Meyer was released as head coach just hours after the story was reported in December. By that time, Josh Lambo had already been released after playing just three games with the team – he went 0 for 3 in field goals and 5 of 7 in point-after-touchdown attempts in that time.

The lawsuit states that “Mr. Meyer’s hostility had the intended effect on Mr. Lambo, resulting in Mr. Lambo uncharacteristically missing difficult and long kicks from the ranges of fifty-five yards, fifty-two yards, and fifty-eight yards.” It clearly impacted the way Lambo slept, practiced, and performed.

Josh Lambo started his career with the San Diego Chargers in 2015. He spent two seasons with the team, making 52 of his 64 field goals and 70 of 78 extra-point attempts – which was good, but things really started to click when he joined the Jacksonville Jaguars in 2017.

Over the next five seasons, he made 76 of 80 field goals and 68 of his 74 extra-point attempts. He was one of the most accurate kickers at the time and was expected to continue that level of kicking throughout the 2021 season. Unfortunately, Meyer had other plans for the 31-year-old.

After a tough preseason that included the kicking allegation, Lambo struggled mightily. He missed his first three field goal attempts and only made 5 of his 7 extra-point attempts. It was uncharacteristic of Lambo, but we now know why and it’s quite a disturbing story to hear.

Coaches are asked to be leaders, role models, and mentors. They’re supposed to lead by example and teach these players the ethics of football – as well as life, in general. Urban Meyer violated that expectation and it makes you wonder if Lambo was the only one being mistreated.

Either way, Lambo’s lawsuit against the Jaguars was “filed in the 4th Judicial Circuit Court in Duval County” on May 10, 2022, sighting that his release in October 2021 “violated Florida’s Private Sector Whistle Blower’s Act,” according to the Tampa Bay Times’ excellent reporting.

We’ll keep you updated as we learn more about this incident – so stay tuned!