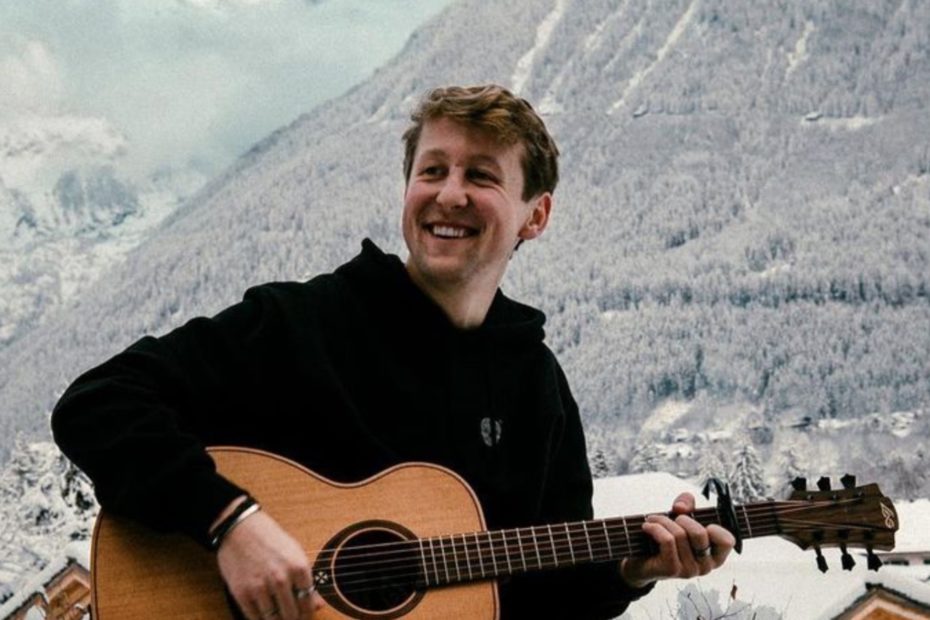 Josh Neuman Among 4 People Killed in Plane Crash in Iceland

Josh Neuman, an American skateboarder and influencer with over 1.1 million followers on YouTube, was involved in a plane crash on Thursday. After a long search and rescue by Icelandic officials, his body was found at the bottom of Lake Thingvallavatn on Monday.

Three others were on board the plane when it crashed – Nicola Bellavia (Belgium skydiver), Tim Alings (sponsorship manager for Suspicious Antwerp), and Haraldur Diego (a renowned Icelandic pilot). All four victims, including Josh Neuman, died in the plane crash on Thursday.

The four were reportedly filming commercial content when the plane disappeared from radars. It was later found in Lake Thingvallavatn, the second-largest lake in all of Iceland, on Saturday. The four bodies were found on Monday over 120 feet below the surface of the water.

According to a statement by Icelandic Police, the bodies haven’t been recovered yet, citing poor weather conditions as the reason for delay. Once the weather improves and it’s safe for divers to retrieve the bodies, they will do so. Still, no exact date has been set for retrieving the bodies.

A joint statement was released by Neuman’s parents and brother as they mourned his death:

“Josh represents the side of humanity we all strive to achieve. The way he not just touched, but impacted lives was on a scale of its own. In his quest for adventure, thirst for creativity, and passion for personal reflection, he truly impacted all those he touched,” the statement included.

“As the world sheds a tear, we should know that he passed doing what he loved, having just experienced the Northern Lights in Iceland for the first time and commenting, ‘this is the happiest day of my life,” his family added. The family hopes to create a charitable foundation in his honor.

Josh Neuman Was a Thrill-Seeker & Adventurist

Neuman was just 22 years old at the time of his death. He had so much more life to live, but he had already experienced more than most people do in their lifetime. His passion for adventure, exploration, and adrenaline rushes was admirable, especially for someone as young as him.

Originally from Chapel Hill, North Carolina, Neuman moved to Los Angeles, California after attending college in North Carolina for several years. He ultimately decided that content creation was where his heart was at and chose to pursue that dream full-time – leaving college behind.

He started making YouTube videos of him longboarding at the age of 12. Since then, his love for extreme sports, content creation, and traveling has resulted in over 1.1 million followers on YouTube. He has worked with a number of brands, including YouTube, over the past few years.

YOU MAY ALSO LIKE: Damon Arnette Allegedly Points Gun at Unsuspected Valet

He might not be with us today, but his legacy will be written in stone and his videos – which have over 100 million views, aren’t going anywhere. We remember the life he lived, which was full of excitement, joy, and adventure. We send our best wishes and prayers to his family and friends.