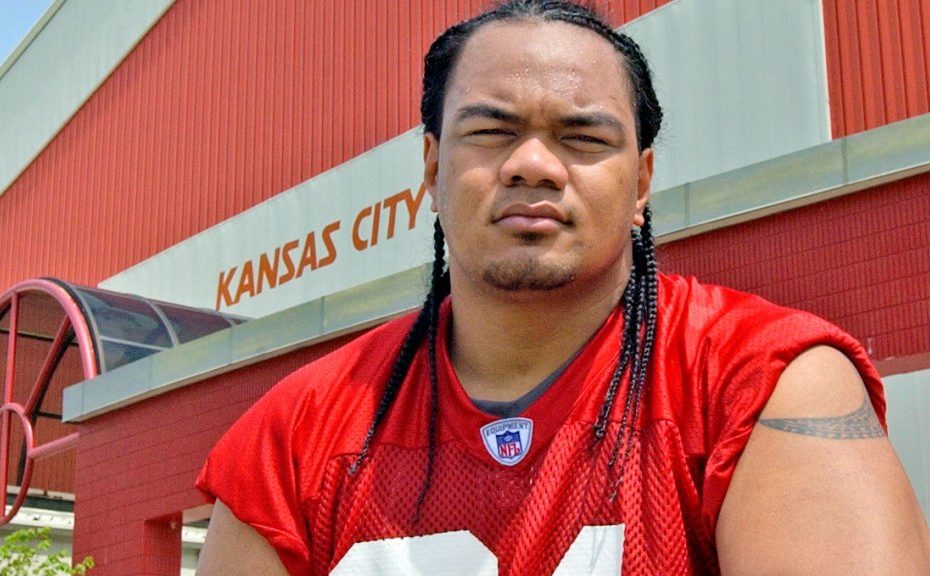 Former NFL player, Saousoalii “Junior” Siavii, passed away in federal prison while awaiting trial for gun and drug trafficking charges. The ex-Kansas City Chiefs defensive tackle was 43 at the time of his death.

On December 17th, the athlete was transferred to the U.S. Penitentiary in Kansas where he awaited trial for federal gun and drug trafficking charges. The medium-security prison reported that on Thursday at around 2:30 p.m., Siavii was found unresponsive and transferred to a nearby hospital. He was pronounced dead at the scene, according to The Kansas City Star.

Seldom details surrounding his death have been provided, but Anna Armijo, a spokeswoman for the U.S. Bureau of Prisons, expressed that no other inmates or staff members were harmed and “at no time was the public in danger.”

The world first caught wind of the 43-year-old when he was the 36th overall pick of the draft by the Kansas City Chiefs in 2004. Coming straight out of the University of Oregon, the Chiefs thought that Siavii would be a positive asset to their team.

However, the six-foot-five player would be cut from the team in 2006. Following his departure from Kansas, he joined the Dallas Cowboys in 2008. He played with the Cowboys periodically for two years before joining the Seattle Seahawks for a year. After being injured and waived off in 2011, the NFL player’s professional playing career came to a close.

The former football player was arrested in August of 2019 on three accounts of unlawful drug use and illegal possession of firearms.

According to the Department of Justice in the Western District of Missouri, the deceased also actively resisted arrest when officers approached him in 2019. According to their report, “Officers contacted Siavii, the affidavit says, who disregarded their commands, and an officer deployed his Taser on Siavii. Siavii, who is six feet, five inches tall and weighs approximately 330 pounds, fell to the ground and officers attempted to gain control as he began to actively resist arrest.”

As of 2021, Siavvi awaited trial, and his innocence has been neither confirmed nor denied. The Department of Justice conceded, “The charges contained in this complaint are simply accusations and not evidence of guilt. Evidence supporting the charges must be presented to a federal trial jury, whose duty is to determine guilt or innocence.”