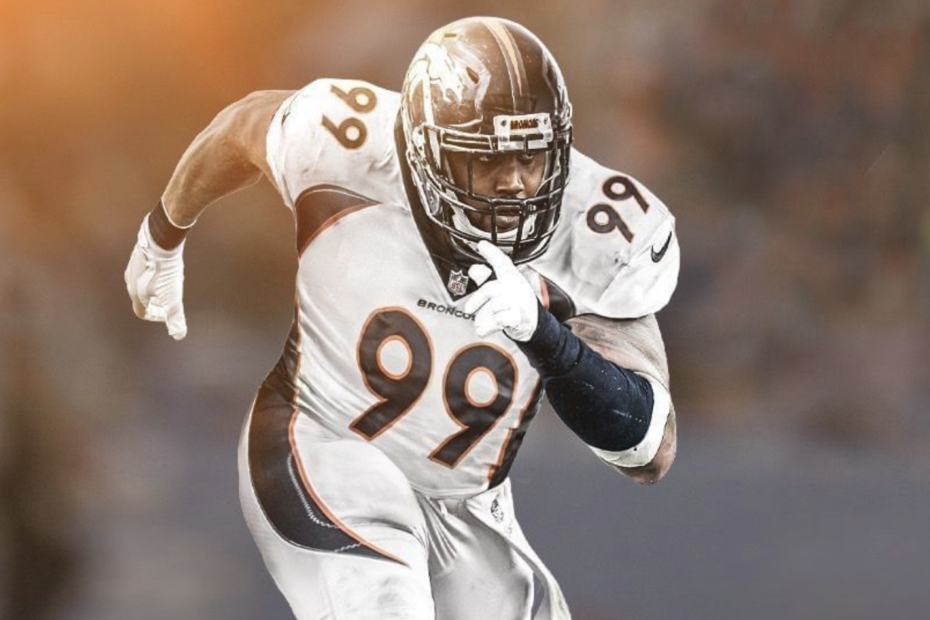 Star Defensive End, Jurrell Casey, Says the Titans Made Him Feel Like Trash

Star Defensive End, Jurrell Casey, Says the Titans Made Him Feel Like Trash

“You [Titans Organization] throw me like a piece of trash. At the end of the day, none of these businesses are loyal.”

Jurrell Casey, a 9 year Defensive End for the Tennessee Titans was traded on March 19, 2020, to the Denver Broncos in exchange for a 7th round draft pick.

On a podcast with former teammate Jason McCourty, Casey said “The part that is so crazy is that you give so much to them.” Casey went to 5 Pro Bowls as a Titan.

Part of the reason why Casey felt so betrayed was because of his unfaltering loyalty. In his 9 years with Tenessee, the Titans only made the playoffs twice, and even went 2-14 and 3-13 in the 2014 and 2015 seasons.

“Those were some rough times,” Casey told ESPN. “When you’re a local guy and you feel like things are going in the right direction and you’re that centerpiece, you got no choice but to fight it through. My mindset was to stick it out and things would get better.”

Yet, as soon as the Titans made it to the Conference Championship and started experiencing success they traded away Casey to clear up $11 million in salary cap. In 2017, Casey had signed a 4 year, $60 million contract.

Jurrell Casey wasn’t called by his agent “until like 30 seconds before the trade went down.” Which “was a blow to the heart because I would have thought that one of them would have hit me up.”

Casey said that after the trade “for three or four days I had some moments where I had to tell the wife to give me a minute and I had a lot of tears come out of there.”

This story makes the Titan’s first game at Denver on Monday Night Football a must-see for all NFL fans.