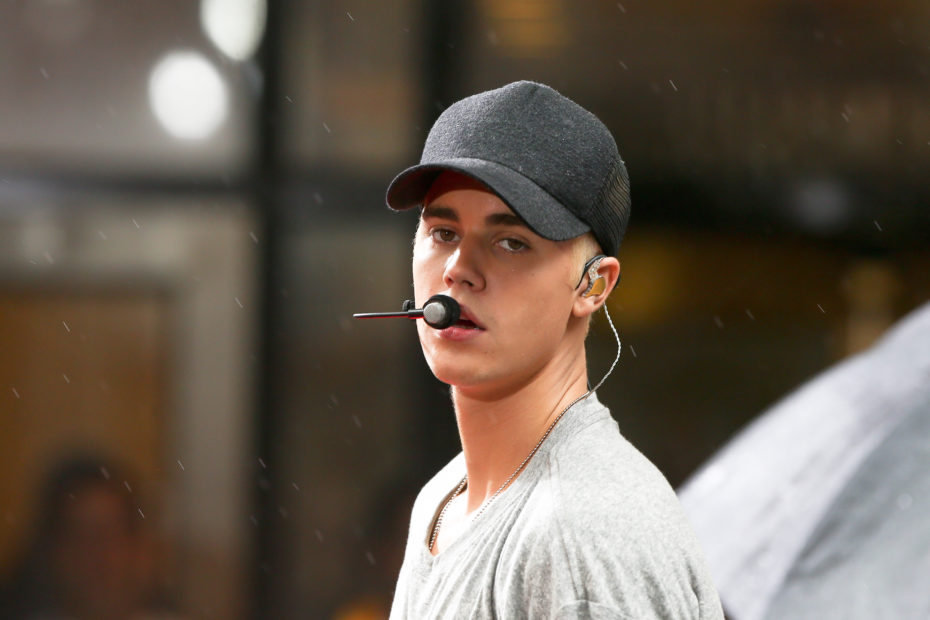 The next time the Toronto Maple Leafs hit the ice for their annual “Next Gen ” game, the team will be sporting new jerseys designed by Canadian pop star Justin Bieber.

The new jerseys are designed to be reversible, the inner layer being a yellow maple leaf designed by the singer’s streetwear brand ‘drew house’ and the outer fabric is a black and blue leaf. However, the team only plans to wear the black and blue design on the ice.

According to a statement made by the Maple Leafs, the jerseys are, “the first reversible sweater ever in North American professional sports, rendered in a fashion-forward black and blue colour combination, showcases the classic primary crest with a shibori-inspired print and the Toronto skyline subtly woven into the bands on the arms of the sweater and the uniform’s socks.”

In addition, the jerseys were made “in partnership with Adidas and the National Hockey League (NHL).”

“Off the ice, fans may choose to flip the sweater to feature a drew house inspired version with gold trim underneath, and elements of the drew house motif inside the classic Maple Leaf logo, to create a uniform that has never been seen in sport,” the team continued.

Although the Bieber-designed jerseys were made specifically for the “Next Gen” event, the hockey team admitted they are considering continuing using them throughout the season. Considering the singer’s status as a national icon, the Maple Leafs are surely excited to represent Canada with their new stylish jerseys.

“My love for the Maple Leafs has always been a big part of who I am, and my passion for the team, and the passion of millions of fans, is stitched into this Next Gen sweater,” Bieber said of the team, according to ESPN. “I’m grateful to the Leafs for the chance to team up again to create something so authentic for the team and its fans.”

Brendan Shanahan, Toronto Maple Leafs president and alternate governor, also relayed his excitement over the collaboration. By working with Bieber’s streetwear brand, he hopes that the team and fans will appreciate the alternate jersey’s uniqueness.

“The opportunity to collaborate with Justin and drew house to create such a unique alternate sweater will make it even more special for our fans and the team,” Shanahan explained in a statement.