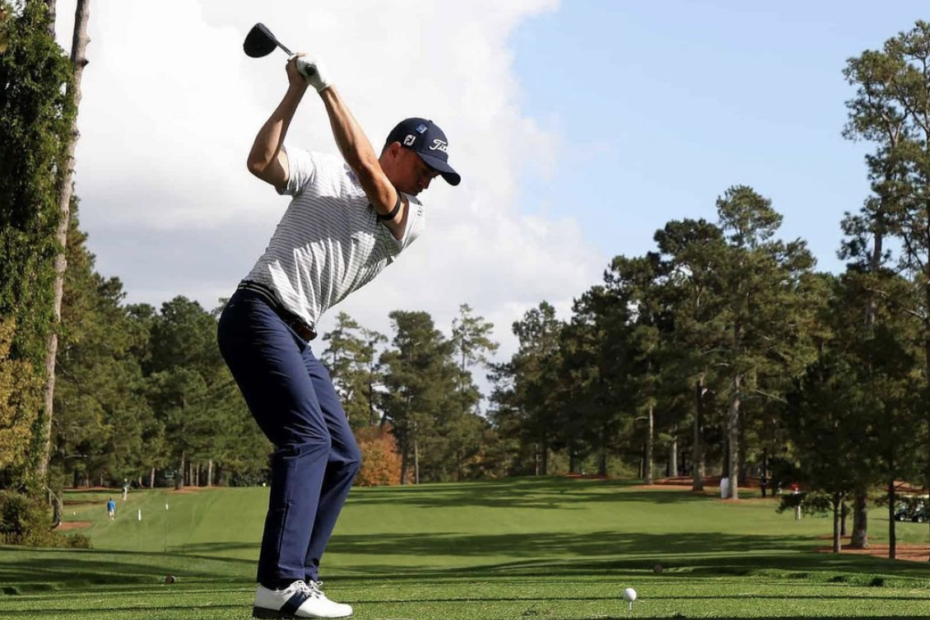 Justin Thomas was caught using a homophobic slur after he missed a five-foot par putt on the fourth hole of the Kapalua Plantation Course at the Sentry Tournament of Champions. Thomas apologized after his round on Sunday in which he shot a 68 making him four strokes behind the lead.

After Justin Thomas realized his mistake was caught on the air, he remarked, “It’s inexcusable. First off, I just apologize. I’m an adult. I’m a grown man, there’s absolutely no reason for me to say anything like that. It’s terrible. I’m extremely embarrassed. It’s not who I am, it’s not the kind of person that I am or anything I do. Unfortunately, I did it, and I have to own up to it, and I’m very apologetic.”

The PGA Tour also commented on Thomas’ actions, saying, “As he expressed after his round, we agree that Justin’s comment was unacceptable.”

Thomas will likely be fined by the PGA for his reprehensible behavior, and he will quite possibly lose some endorsements, as well.

I have a couple of takeaways from Thomas’ actions.

First of all, they were idiotic. Thomas knows the course is mic’d, and being one of the best golfers in the world, Thomas knows he is covered throughout his round more than most, if not all other golfers. Also, he’s in a golf tournament, which is, by nature, quiet. While his actions were first and foremost disgusting and homophobic, they were quite moronic.

Another thing is that this is the twenty-first century. A homophobic slur is not an exclamation; it’s a bigoted, derogatory term. Its only purpose is to put people of the LGBT+ community down. It’s hate speech and should be treated as such.

Justin Thomas should, at the very least, withdraw from the next one or two tournaments as penance. It would also relieve some of the anger with Thomas if he were to make a donation to an LGBT+ allied charity. I suggest the Trevor Project which is dedicated to preventing the suicide of at-risk LGBT+ youth.

Thomas’ penance can’t only come in the form of a fine and a loss of endorsements. If Thomas truly isn’t homophobic, like he says, he will go the extra mile and help the LGBT+ community he discriminated against.

I’d also like to see the PGA make a change in their rules so that any player who uses slurs, racist comments, or any form of hate speech during a tournament would be immediately disqualified and potentially face further consequences based on the severity of their actions and prior misconducts.

I’m hopeful that Thomas will right his wrongs, so that we may forgive him.