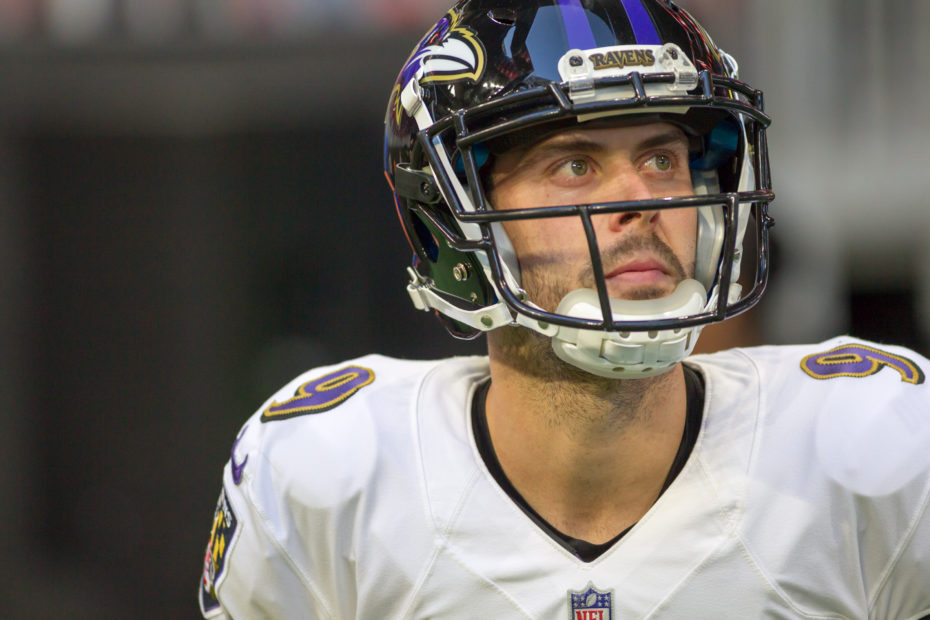 Baltimore Ravens placekicker Justin Tucker made history during his Sunday game versus the Detroit Lions. Helping bring his team to a 19-17 victory, the 31-year-old Raven kicked the longest field goal in National Football League history: a whopping 66 yards.

“Thankfully, we found an extra yard-and-a-half that I didn’t have three hours before,” Tucker shared with ESPN after making the incredible pay. He added, “I’m grateful for that.”

In 2013, Matt Prater held the record for the longest field goal in NFL history when he was still with the Denver Broncos. However, Tucker has quickly surpassed this goal and is even regarded as the most accurate kicker in the history of the NFL. Baltimore Ravens coach John Harbaugh even shared, “He’s the best kicker in history. When you have a kicker like that, you want to give him an opportunity like that. For him to come through like that is just historic.”

Additionally, this is not the first time the placekicker has generated a win for his team against the Detroit Lions. Eight years ago, Tucker was responsible for the 61-yard field goal that catalyzed Baltimore’s win at Ford Field. The Detroit area may be good luck for the 31-year-old athlete because he is even considering buying property there. He stated, “I love Detroit. I think I’m going to buy a place here.”

However, when asked how he positioned himself to make the incredible goal, he said he barely remembers. Going as far as referring to the experience as “out of body” the kicker explained, “I honestly have to look at it. I was kind of having a little bit of like an out-of-body experience for a minute.”

Yet, Lamar Jackson set up the winning kick for Tucker to make and he seems to remember the event quite fondly. He converted a fourth-and-19 with a 36-yard pass to Sammy Watkins with only 26 seconds remaining. He wasn’t sure if their star kicker would have enough time to make the miraculous move, he recalled.

“I’m looking and see how many yards it is. I’m like, ‘Dang, this is different right here. I’ve never seen him in this predicament. I was hoping to get him closer. It was like, ‘If we get enough air, he’s going to make it.’ He came through,” Jackson said.

Once everything fell into place, their team made history. Harbaugh approached his team with the sentiments after the game, “We’re going to remember this for the rest of our lives.”