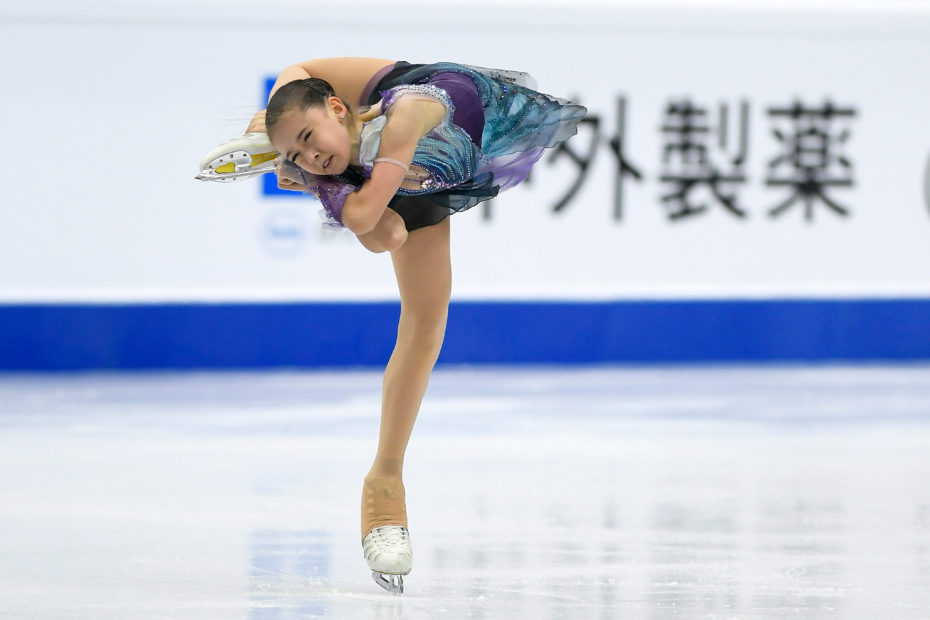 Kamila Valieva, the 15-year-old Russian figure skating phenom who made her Olympic debut last week, has failed a drug test that could put her Olympic status in jeopardy. The failed test occurred in December, but was only just confirmed by the International Testing Agency (ITA).

The drug in question is trimetazidine, which is generally used as a heart medication and is known to improve blood flow, circulation, and stamina – which could give Valieva an unfair advantage against other competitors. The drug has been banned by the WADA since 2014.

The test was taken before the 2022 Russian Figure Skating Championships in Saint Petersburg on December 25th, but the sample didn’t make its way through a WADA-accredited lab until February 8th – one day after helping Russia win a gold medal in the figure skating team event.

She was impressive in her Olympic debut, finishing with a 51.67 technical score, 38.51 program component score, and a combined score of 90.18 that led all women in the short program. The following day, she finished with a 178.92 in the free skate – 30 points higher than the next skater.

Kamila Valieva also won the 2022 European Championships on January 15th, just a few weeks after the test was taken. Now that the ITA has confirmed the failed test, there’s a chance that she’s pulled from competing any further and a chance Russia has to give up their gold medal.

The medal ceremony has been postponed since the original report came out on February 8th. Valieva was originally suspended by RUSADA, but lifted the suspension after Valieva appealed. The IOC, ITA, WADA, and ISU are now calling for the RUSADA suspension to be reinstated.

Adam Rippon, a former American figure skater that competed in the 2014 Winter Olympics, has come to Kamila Valieva’s defense. While he isn’t disputing the test or the punishment as a result, he is heartbroken at the ROC’s failed efforts at maintaining integrity on a world stage.

Kamila Valieva is just 15 years old. She wants to be the best and is going to do whatever her coaches and elders tell her. They’re the ones that put her in this position and they’re the ones that have completely ruined what’s supposed to be an amazing experience for this young girl.

Here’s a look at Adam Rippon’s thread as he defends Kamila Valieva and sounds off on the Russian Olympic Committee:

It is an unfortunate scenario for one of the brightest young stars in the figure skating community. Valieva just turned pro last year and this was supposed to be her Olympic coming out party. Unfortunately, her coaches have failed her and now she has to pay the consequences.

YOU MAY ALSO LIKE: Nathan Chen Stuns the World With First Olympic Gold Medal

For now, we await further details as to how this happened and how it’s going to be handled. There’s a real chance we don’t see Valieva compete on Tuesday and Thursday when the women take the ice in the singles event. There’s also a chance Russia loses their gold.

Stay tuned for more as we learn the details!