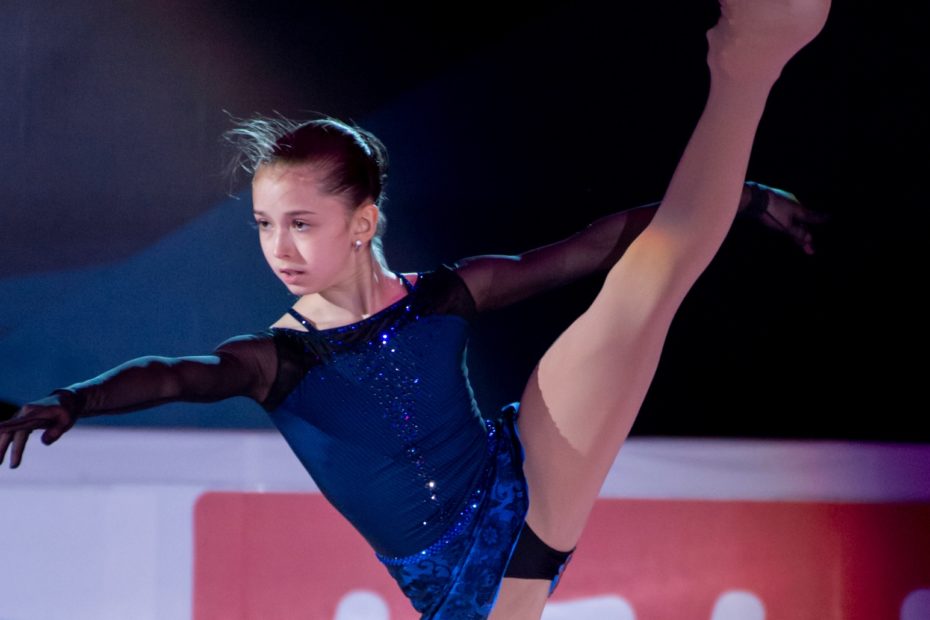 Until the situation revolving around 15-year-old Russian figure skater Kamila Valieva’s positive drug test is sorted out, United States skaters will not be receiving their medals for the Olympic skating competition.

Last week, the world was shocked to find out that 15-year-old Kamila Valieva, Russia’s gold medalist-winning athlete, tested positive for a banned substance. Following her positive drug test, many questions arose. Given the fact that she did not know the drugs were performance-enhancing, there is a level of leniency in how the Olympics are handling her case. However, until there is a clear solution in place, no other countries will be awarded their medals in figure skating.

“It would not be appropriate to hold the medal ceremony,” the International Olympic Committee shared.

The decision to do so is based on the fact that each countries rankings will change completely, depending on whether or not Valieva is disqualified. Since she won the gold medal for the figure skating competition, disqualification would mean the United States moving up from their initial silver placement to gold and Japan moving from bronze to silver.

After this information was released, the U.S. Olympic and Paralympic Committee wrote in a statement, “We are devastated that they will leave Beijing without their medals in hand, but we appreciate the intention of the IOC to ensure the right medals are awarded to the right individuals.”

In addition, to the uncertainty regarding Valieva’s doping case, the women’s figure skating competition will also not be holding a medal ceremony. Again, since the final stages of the Russian athlete’s doping case have not been finalized, the IOC finds it difficult to offer medals at this time.

“The IOC decided to make the effort to have a very special ceremony for these teams when we know what kind of medal they will get,” one member of the IOC explained.

However, these solutions have caused fellow skaters to speak out against the IOC. Chris Knierim, a retired Olympic skater, jokingly said, “Four years of hard work just to wait for UPS to deliver your Olympic medal. Hope they have tracking numbers at least. It’s going to take extra long because we all know how fast customs is.”