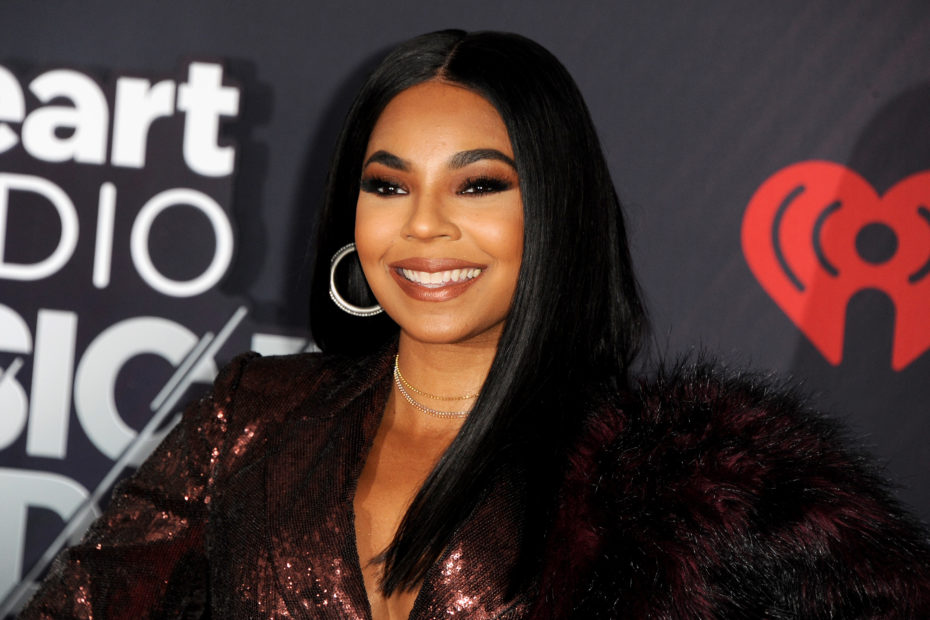 During the AFC Championship between the Kansas City Chiefs and the Cincinnati Bengals, notable singer-songwriter Ashanti had a special surprise from the audience.

The game took place last Sunday at Arrowhead Stadium, to which fans from all over the country gathered and eagerly awaited finding out which team would be headed to the Super Bowl. However, the football fans that were there to watch their teams go head to head showed that they have more talent than Kansas City Chiefs pride: they can also sing.

Grammy-Award winner Ashanti took to the stage prior to the iconic coin toss to sing the National Anthem and in an unexpected turn of events, Arrowhead Stadium’s speakers malfunctioned and the singer’s mic cut out during her performance. Rest assured, the Chiefs fans had her back.

As her voice faded out, fans began belting out the song in order to assist her. In fact, it was touch a moving experience that sports commentators noted the amount of energy that was present in the stadium.

“Arrowhead having mic issues with Ashanti and making up for it with the entire crowd belting the national anthem is pretty cool,” Matt Reynoldson of CBS shared on social media.

However, Ashanti’s microphone cutting out was not the only interesting part of the day. As the Chiefs went up against the Bengals, no one was expecting the Cinncinati team to be Super Bowl-bound after going into overtime with a  27-24 victory. How did this happen? The Chiefs quarterback blames himself.

“When you’re up 21-3 at any point in the game, you can’t lose it,” Patrick Mahomes, quarterback for Kansas City, explained in a post-game interview, according to Chicago Tribune. He added, “I put that on myself.”

Whereas Mahomes blames himself, the Chiefs’ head coach Andy Reid also threw himself under the bus for the loss. Reid commented, “I was hoping we could get the ball in the end zone. I probably gave the wrong play, first of all. I could have given them something better than that. I’ll take responsibility for that one.”

Even the Bengals’ second-year quarterback Joe Burrow admitted he didn’t foresee a win in their future. “Usually when you lose the coin flip to those guys, you’re going home,” he stated. “Our defense really stepped up and made plays in the second half. And on offense, we made plays when we had to.”