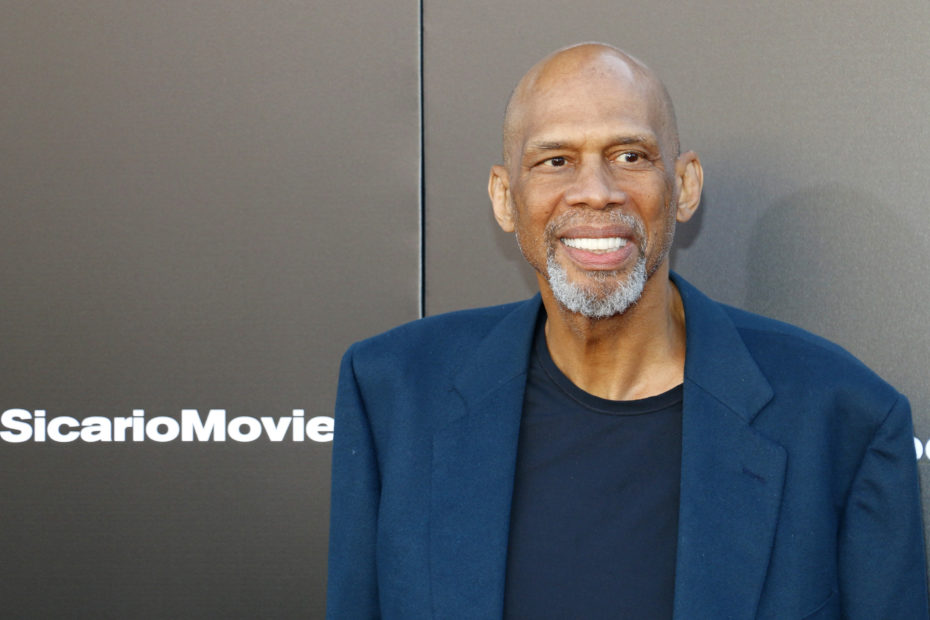 Over the weekend, the retired athlete appeared before Crypto.com Arena to award Carmelo Anthony the NBA Social Justice Champion Award. However, in his award delivery, Abdul-Jabbar managed to make commentary directed at James over certain hot button issues, such as COVID-19 vaccine hesitancy and misinformation. In addition, the former NBA star criticized the time James did an explicit dance on the court, which caused some controversy at the time.

“Some of the great things that he’s done, he’s standing on both sides of the fence almost, you know? It makes it hard for me to accept that when he’s committed himself to a different take on everything,” Abdul-Jabbar said over the weekend. “It’s hard to figure out where he’s standing. You’ve got to check him out every time.”

Following the Sunday night debacle, the basketball veteran mentioned the issue during a segment on SiriusXM NBA Radio, in which he apologized to the Lakers player.

“I’ve been talking to the press since high school, that’s 60 years of making statements. And I haven’t always gotten it right. And Sunday was one of those nights,” he shared on Monday. “It wasn’t my intention to criticize LeBron in any way.”

“He has done so much for the Black community as well as for the game of basketball,” Abdul-Jabbar continued. “We may not always agree, but I want to wholeheartedly apologize to LeBron and make it clear to him that I have tremendous respect for him. And if he can accept that, I’ll be very happy.”

In addition, the retired basketball player went on to congratulate James after it was noted that James is on his way to beating Abdul-Jabbar’s record as the league’s all-time leading scorer. James is only 1,326 points away from surpassing the record, which the veteran athlete acknowledged is very realistic at James’ current pace.

“I think if he stays healthy, he has every shot of breaking the record,” he commented. “It’s a marathon race. It’s not a sprint. And he’s real close. So I hope that he achieves everything that he wants to achieve because the accolades that he’s gotten for himself throughout his career are so well-deserved and absolutely something that he has earned.”