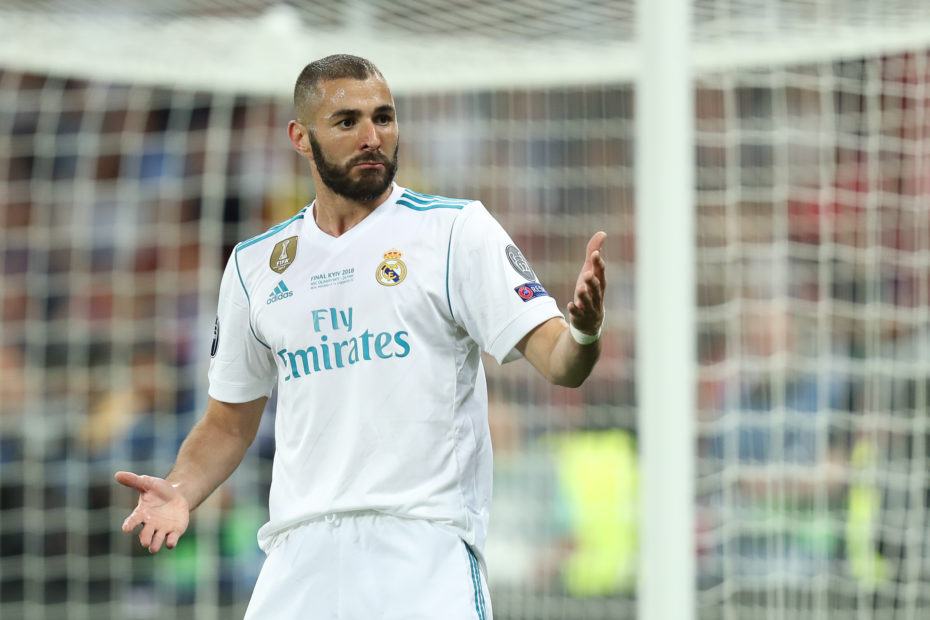 Real Madrid soccer star Karim Benzema has been sentenced to 12 months in jail after he was found guilty for involvement with a sex-tape blackmail scandal that occurred in 2015.

The 33-year-old was found guilty by a court in Versailles, France for being “complicit” in the case. Alongside his 12-month long prison sentence, he is also being fined 75,000 euros which amounts to approximately $84,170. His punishment is due to his involvement in the attempted blackmail of his former teammate Mathieu Valbuena.

Six years ago, Benzema was a middle man in the Valbuena sex-tape scandal, as well as four other men: Axel Angot, Mustapha Zouaoui, Younes Houass and Karim Zenati. Angot came across a sexually explicit video on Valbuena’s phone, to which Angot and others proceeded to blackmail the soccer player so that they wouldn’t leak the video to the public.

The four other men involved in the scandal have also received 15-24 months in prison.

Karim Benzema’s lawyer speaks out against the trial verdict: ‘This outcome in no way corresponds with the reality of events’

“This outcome in no way corresponds with the reality of events,” Antoine Vey, the lawyer for Benzema, shared after the verdict. He added, “Benzema will come to explain himself before the court of appeal. He was absent from the trial for professional reasons, the fact that he was absent had an influence on the judgment. This conviction is unfounded.”

Valbuena’s lawyer is Didier Domat, and he seemed more than happy with the outcome of the trial. Domat stated that since his client “has suffered sports prejudices that are difficult to repair. We are satisfied that his status as a victim has been recognized”, the sentence was overall successful.