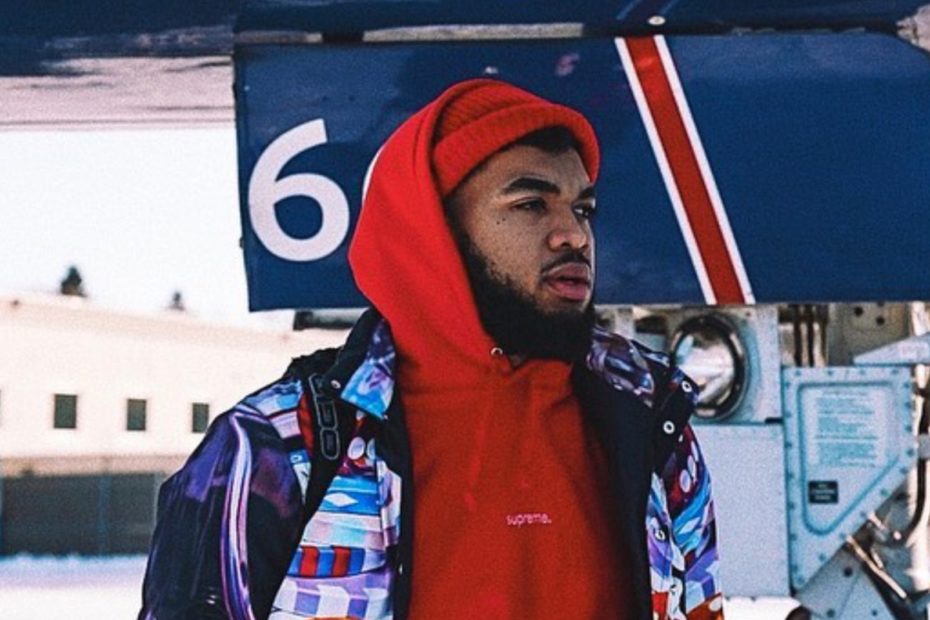 Karl-Anthony Towns Said He Was Hit By Drunk Driver At 2 P.M. In LA During Off-Season

Karl-Anthony Towns Said He Was Hit By Drunk Driver At 2 P.M. In LA During Off-Season

It was a tragic, rough, and trying year in 2020 for Karl-Anthony Towns and 2021 has already had its fair share of adversity for the Timberwolves forward.

RELATED: ‘The Toughest Year Of My Life’: Karl-Anthony Towns Reflects On 2020, Losing Mom to COVID-19

From losing his mother and other family members to COVID-19 to testing positive himself, Towns somehow managed to stay strong despite it all. And recently, Towns had people “ask away” on his IG stories.

During the impromptu Q&A, one of the questions he chose was, “How do you stay so strong after overcoming so much?”

In his response, Towns opened up about his faith, his childhood, and how his girlfriend, Jordyn Woods, has been his rock during the truly difficult times. “Life has taught me since I was young that if you dwell on the past, you will never give yourself a chance to live in the present and love life,” he wrote.

He then added how his support system is truly what has held him together over the last year. “My support system (Family and Friends) has been amazing at keeping me sane and humble throughout my life. My parents and sister showed me how to be a man and to never be ashamed of doing the right thing in this world even when people especially social media make it seem it’s not…’cool’ to be a man of morals and values.”

Karl-Anthony Towns also opened up about getting hit by a drunk driver in broad daylight while crediting Woods for all she’s done for him.

“My woman has held me down more than the world knows. From my mother and family members dying (1 on her bday in Cabo), getting hit by a drunk driver (was 2pm in the afternoon FYI) in LA this Off-Season and staying with me in the hospital for the night and helping me in rehab, to this sting with COVID she has been there with me every step of the ways and stayed ten toes down. My love for her knows no bounds and I would be remiss if I don’t acknowledge the power a good woman can have in your life. Men, treat your woman like a Queen so she can treat you like a (king).”

What an incredible, insightful, and touching answer by Karl-Anthony Towns. An answer we can all learn from no matter what adversity you may be facing today.