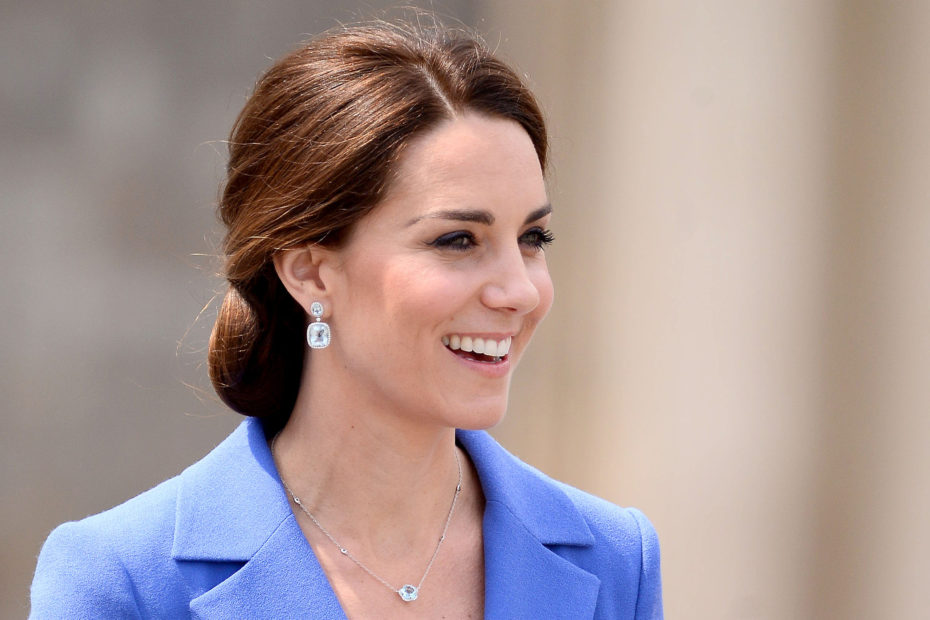 The Duchess of Cambridge, Kate Middleton, met up with the 18-year-old U.S. Open Champion Emma Raducanu for an informal match of tennis. Although playing for fun, her highness is apparently ‘properly good‘ at the game!

Kate is a patron of the Lawn Tennis Association and met with multiple tennis stars to celebrate their hard work and talent on the court. Joe Salisbury, Alfie Hewitt, and Gordon Reid were on the courts as well, but Raducanu played her doubles match with Middleton. Amazingly, the 39-year-old Duchess was praised for her unsuspected talent on the court.

Is Kate Middleton REALLY is a brilliant tennis player?

“I think she was perhaps a bit nervous, as anyone would be coming on against four Grand Slam champions,”  Sam Richardson, who is head of the Lawn Tennis Association, commented in a statement. “But she held her own — she was brilliant. I think she hit two shots that landed plum on the line. That’s a pretty good shot. She looked like she was having a good time, and was playing well.”

Joe Salisbury even shared, “It was really good fun. I was very impressed by Kate’s level. She obviously loves it and has played a lot before, but it was good fun to be on the court with her. Her forehand was very good.”

When referring to how the 2021 U.S. Open champion and the Duchess got along, Richardson offered, “They seemed to gel quite well and be having a good time together.”

Middleton arrived at the court prepared and dressed for the occasion. Holding her tennis racket in her hand, she said to the tennis stars, “Amazing, guys, honestly. Congratulations. It was seriously impressive. It’s so nice to see all of you back here in your home countries to celebrate.”

Raducanu had a particularly impressive U.S. Open debut, considering the events leading up to her big win. She was the first woman to enter Wimbledon at the hands of the qualifying rounds and her talent carried her all the way to the U.S. Open, where she won the title. Incredibly, she did all of this at the young age of 18. Needless to say, this amazed the royal family. However, Raducanu was ALSO impressed by Middleton’s moves on the court.

“Her forehand is incredible – it was a lot of fun to play tennis with the Duchess,” the tennis star commented.