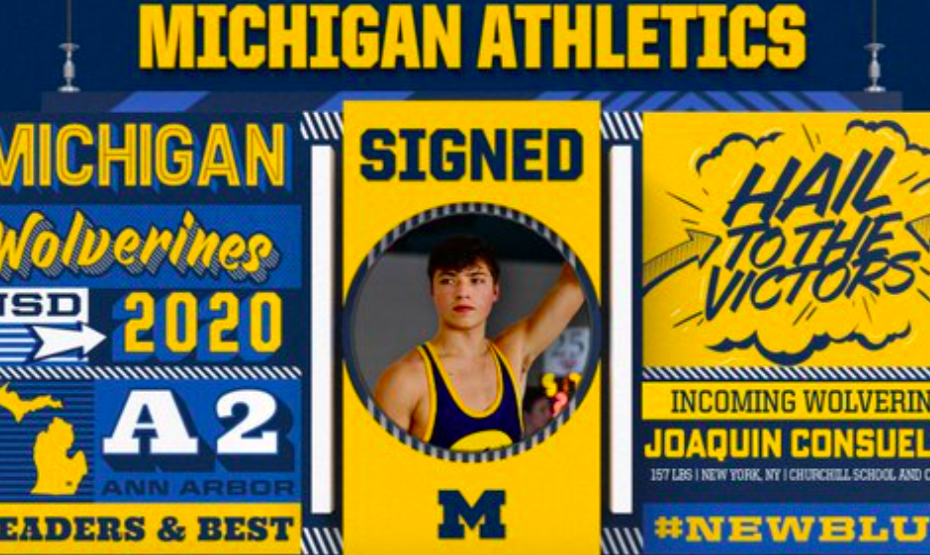 RELATED: Knicks’ Julius Randle’s Son Wanted the Ball So Badly That He Forgot He Was Playing Basketball and Started Wrestling

Ripa proudly posted a picture of her son rocking the maize and blue, saying: “Sunday vibes. 💙💛”:

There were lots of maize and blue love and support!

Of course, Michigan State and Ohio State are rivals of the Wolverines. There were some Spartan fans and someone who lives in the Buckeye state in the comments, as well.

Soon, Ripa and her family will be singing along to the classic, iconic fight song: