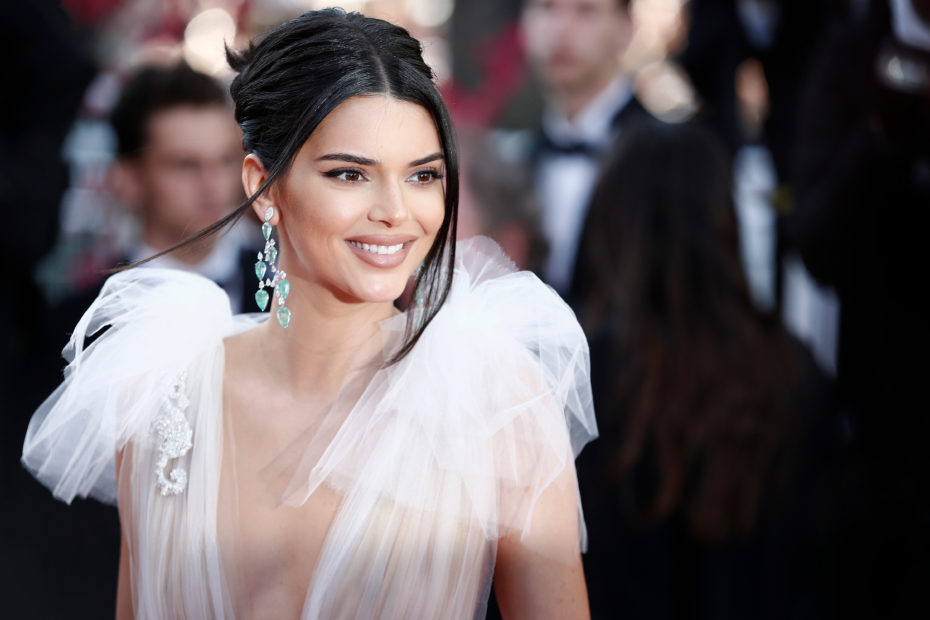 Kendall Jenner Spotted With Devin Booker, Despite Supposedly Breaking Up 2 Months Ago

Despite initial claims that Kendall Jenner and NBA star Devin Booker called it quits two months ago, the pair seems to still be continuing the romance after they were spotted together at a basketball event.

In late June, an anonymous source reported to media outlets that the couple had split following their trip to Italy. “Once they got back, they started to feel like they weren’t aligned and realized they have very different lifestyles,” E! News reported at the time. “Kendall told Devin she wanted space and time apart.”

However, the source acknowledged that the model and basketball player made the decision to remain on good terms. “They have been in touch since and do care about one another,” said the insider. “They both hope to make it work but, as of now, they are split.”

Despite this, Jenner and the Phoenix Suns guard were seen attending the release of the official NBA basketball game NBA 2K23 in Los Angeles. Additionally, the two were seen at the US Open this weekend sitting side by side and locking lips. Happily cheering along with the rest of the crowd, Jenner and Booker watched the world-renowned competition from a box on the upper level at Arthur Ashe Stadium in Queens, New York.

Although it seems evident that the two are more than friends, the world may never know the truth behind their on and off again relationship. Historically, Jenner likes to keep her life private and more specifically, her romantic relationships with men.

In a 2019 interview with Vogue Australia, the supermodel discussed the fact that she prefers to keep her love life out of the spotlight after watching her family go through extremely public highs and lows. She said, “I got a glimpse of how my sisters dealt with [the attention] and it’s cool to learn from that. For me, a lot of things are very special and very sacred, like my friends and relationships.”

“A relationship is only meant to be between two people, and the second you make it the world’s business is when it starts messing with the two people mentally,” Jenner continued, explaining her stance on privacy. “Like once everyone is let in, you’re letting all these opinions into your relationships, and I don’t think that’s fair.”