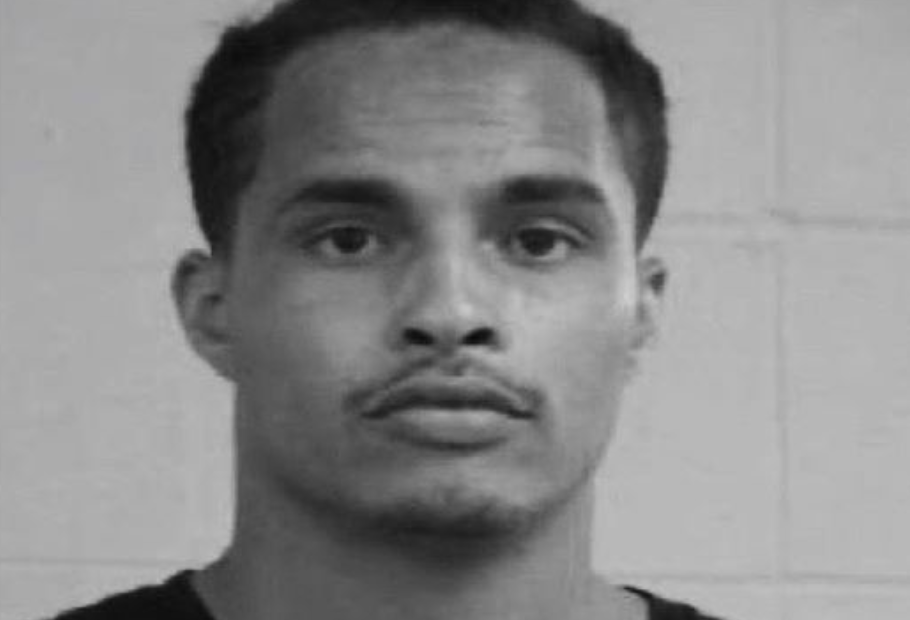 Texans wide receiver, Kenny Stills was arrested on felony charges alongside 86 others this past Tuesday for protesting outside of the Kentucky Attorney General, Daniel Cameron’s house.

Stills was charged with intimidating a participant in the legal process, as well as disorderly conduct and criminal trespassing. Stills’ arraignment was set for Wednesday morning, whether or not he has been charged is not yet verified.

Stills participated in this non-violent march with over 100 others to protest the wrongful death of Breonna Taylor. Taylor, 26, was shot and killed by Louisville Police when narcotics officers served a no-knock warrant at her apartment on March 13. No drugs were found in the search of the ER technician’s apartment. Out of the three officers who executed the warrant, Brett Hankison has been fired, while officers Jonathan Mattingly and Myles Cosgrove remain on the Louisville Police Force.

Stills along with thousands across the country were protesting the fact that none of the three officers has been arrested for, let alone charged with, the murder of Breonna Taylor. Daniel Cameron has said that he is conducting an investigation into Taylor’s death, but he has not clarified when the investigation or if any of the officers will be charged with Taylor’s murder.

Kenny Stills has a history of fighting for social justice. Stills has been a proponent of the Black Lives Matter Movement and participated in Colin Kaepernick’s anthem protests back in 2016. In 2019, Stills stated, “Injustice to one person is injustice to all. If they’ll do that to Kap, they’ll do it to any of us.”

It’s nice to see Kenny Stills among other NFL players using their platform to fight for social justice and equality.