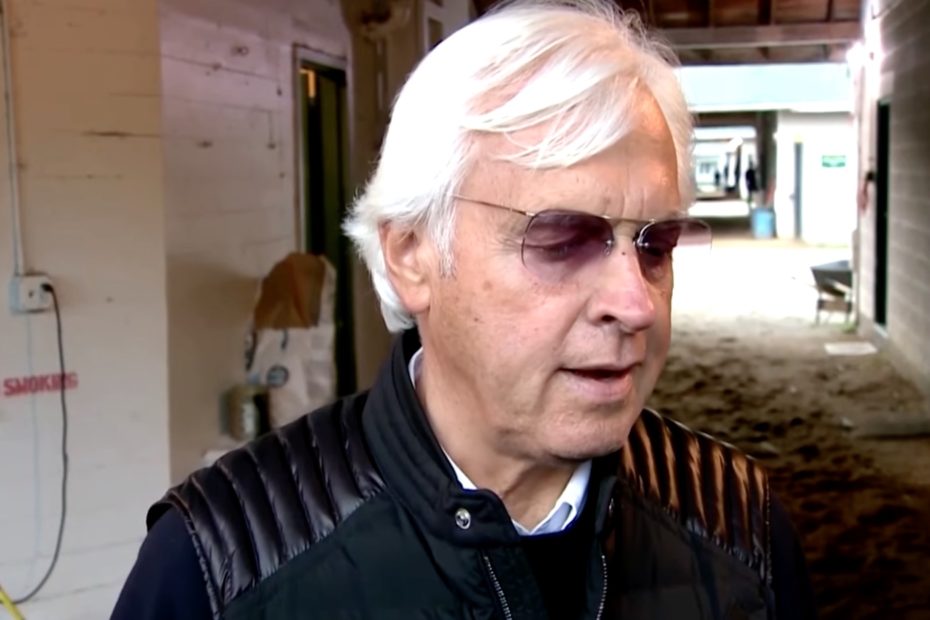 In the popular Kentucky Derby race, Medina Spirit finished first, surrounded by big hats and fancy attire. The race was won. The celebration ensued. Everyone can go home happy after another day in the books at one of America’s classic sports traditions.

Until news surfaced that turned the ‘Greatest Two Minutes In Sports’ into two minutes of reading through what Churchill Downs officials said on May 9, eight days after the race.

“It is our understanding that Kentucky Derby winner Medina Spirit’s post-race blood sample indicated a violation of the Commonwealth of Kentucky’s equine medication protocols,” Churchill Downs Incorporated said in a statement.

Churchill Downs officials explained the next steps in the blood sample process and “if the findings are upheld”, who would actually be the 2021 Kentucky Derby winner :

“The connections of Medina Spirit have the right to request a test of a split sample and we understand they intend to do so. To be clear, if the findings are upheld, Medina Spirit’s results in the Kentucky Derby will be invalidated and Mandaloun will be declared the winner.”

Churchill Downs officials went on to say what this means to the “integrity and reputation” of the sport and this classic race.

“Failure to comply with the rules and medication protocols jeopardizes the safety of the horses and jockeys, the integrity of our sport and the reputation of the Kentucky Derby and all who participate,” Churchill Downs Incorporated said.

But, Baffert would beg to differ.

“I got the biggest gut punch in racing for something that I didn’t do…And it’s disturbing. It’s an injustice to the horse. … I don’t know what’s going on in racing right now, but there’s something not right. I don’t feel embarrassed. I feel like I was wronged. We’re going to do our own investigation. We’re going to be transparent with the racing commission, like we’ve always been…I’m worried about our sport. Our sport, we’ve taken a lot of hits as a sport. These are pretty serious accusations here, but we’re going to get to the bottom of it and find out. We know we didn’t do it.”

Bob Baffert, according to ESPN.

Baffert, per Craig Robertson, said he “was informed by the Kentucky Horse Racing Commission that Medina Spirit allegedly tested positive for 21 picograms of betamethasone.”

According to the Louisville Courier Journal’s Darcy Costello: “Betamethasone is a corticosteroid, meaning it’s a man-made steroid that resembles cortisol, a natural hormone produced by the adrenal gland…(t)he drug and other corticosteroids such as hydrocortisone and prednisone suppress inflammation, according to the Mayo Clinic. They can additionally suppress the immune system.”

“Medina Spirit is Baffert’s fifth horse known to have failed a drug test in just over a year,” according to ESPN. In the past year, ESPN notes that “Betamethasone is the same drug that was found in the system of Gamine, another Baffert-trained horse who finished third in the Kentucky Oaks last September.”

Baffert plans “to thoroughly and transparently investigate the matter to determine how this could have happened…(to) have the split sample analyzed and DNA testing performed” per Robertson in a statement sent to Horse Racing Nation.