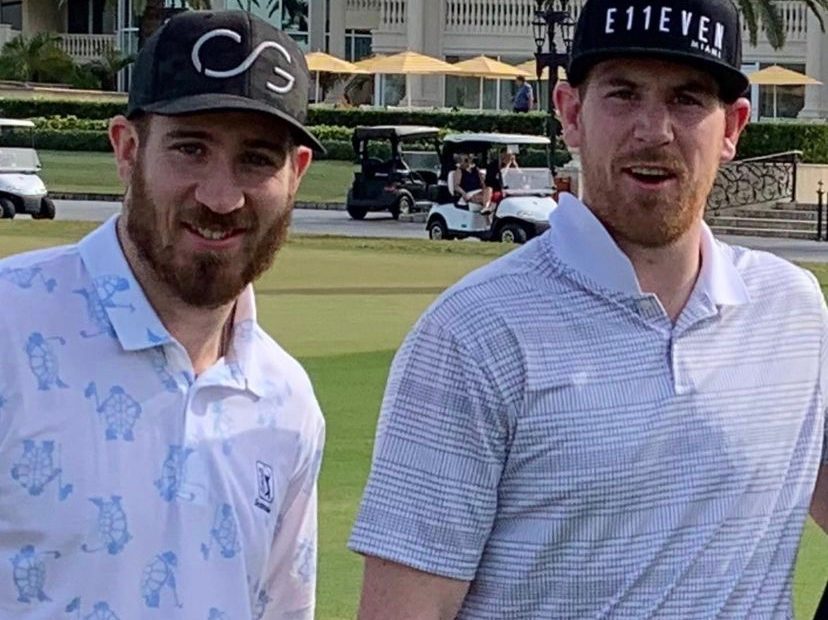 Jimmy Hayes of the Boston Bruins hockey team passed away suddenly in August at the young age of 31. He left behind two kids, as well as his younger professional hockey-playing brother Kevin who now has to adjust to life on the ice without his “best friend”.

Kevin Hayes, who is an associative captain for the Philadelphia Flyers, recently discussed in an interview with Associated Press what life is like after his legendary brother passed away. Jimmy tragically passed away in his Boston suburbs home in August of this year. His cause of death has not been released.

“It was tough being in Boston because everyone knows us,” Kevin explained. He went on to share, “I couldn’t go get coffee or go for a walk without someone awkwardly staring at me, wanting to say sorry or give me a hug. It just kind of got draining.”

This will mark Hayes’ first season without his brother and needless to say, it is a difficult process. However, he has stated that he’s looking forward to productivity and that it has been “nice to actually get back and look forward to the season.”

“It’s tough,” he went on to admit. Kevin additionally included his sympathy for Jimmy’s family and the children he left behind. “I can accept what happened, that my brother’s gone and he died. I’m 29 years old and I understand what death is. The thing that I can’t get my head around, the whole, not to get spiritual, but God. Being mad at God. I don’t understand how those two kids don’t have a dad anymore. I can’t accept that. I don’t think I ever will.”

At the time of his brother’s death, Kevin did open up on social media and even shared family photos of the two growing up. “Yesterday I lost my best friend, my brother. My whole life it has always been Jimmy and Kevin or the Hayes brothers. I have followed you around since I can remember and I wouldn’t want it any other way. Whether it was youth hockey, Nobles, Boston College, or the NHL, you paved the way for me,” the hockey player wrote.

“You taught me everything I needed to know in order to succeed. You lit up every single room you walked into with your smile and positive attitude,” he additionally included. The Hayes brother went on to share, “Everyone wanted to be around Jim, the big, goofy, horrible dancer, funny, genuine and kindest person around. I will never forget the times we shared or the memories we made and know that I will try my hardest to have your legacy live on.”

Kevin Hayes went on to close the statement with the sentiments, “Our world lost someone special and I don’t know if I will ever be the same but till we meet again, I LOVE YOU JIM!”