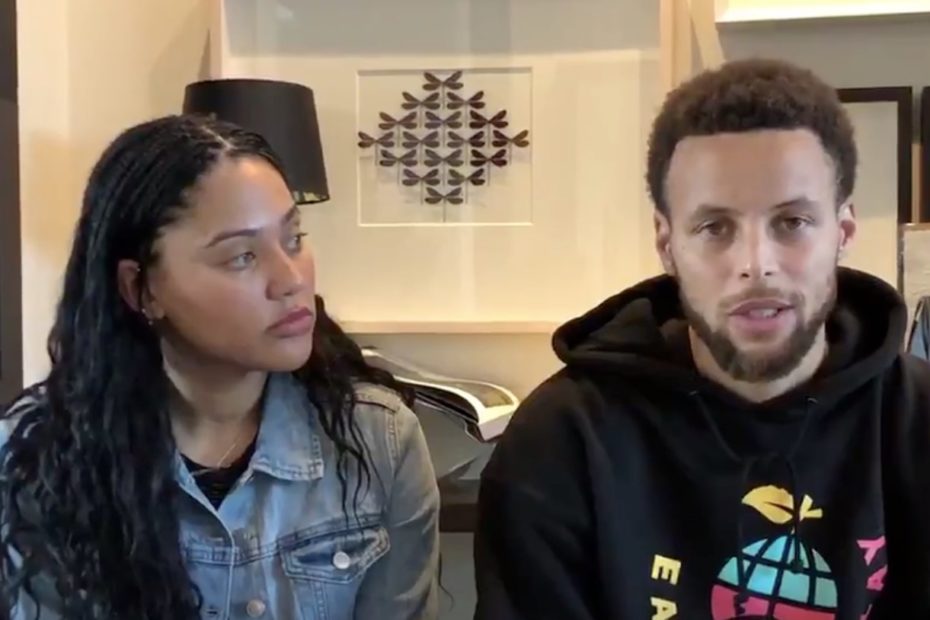 The pandemic that is the coronavirus, or COVID-19, has brought much of the world to a halt. Not only have seasons ended early, but those who earn hourly wages within the NBA and other leagues have temporarily been forced out of an income.

And as a result of that, a handful of the biggest names in sports are doing what they can to help not only the people working around them but also low-income families whose children won’t have school lunches to rely on during this time of quarantine.

According to Fox 8, Cavaliers forward, Kevin Love has pledged $100,000 from his Kevin Love Foundation to help Cleveland arena and support staff affected by the NBA’s decision to suspend its 2020 season. In a statement he issued on Instagram, Love said, “Everyone reacts differently to stressful situations. And the fear and anxiety resulting from the recent outbreak of COVID-19 can be extremely overwhelming.”

He continued, adding, “Through the game of basketball, we’ve been able to address major issues and stand together as a progressive league that cares about the players, the fans, and the communities where we work. I’m concerned about the level of anxiety that everyone is feeling.”

Additionally, Utah Jazz center Rudy Gobert, who tested positive for the coronavirus earlier in March, also pledged a large amount of money to help those in need. As CNN reports, Gobert donated a total of $500,000.

The money has been issued to multiple causes, such as $200,000 was given to part-time employees of the Vivint Smart Home Arena. One-hundred-thousand dollars was donated to support coronavirus-related social services in Utah and Oklahoma City, as well as, approximately $111,000 was given to his home country France.

Gobert said in a statement following his pledge, “I am humbled by the tireless efforts and care of people around the globe for those affected by COVID-19, especially my own communities of Utah and France, in addition to my appreciation for the state of Oklahoma and my care there, and of course, my Utah Jazz family.”

Golden State’s point guard Stephen Curry also helped those in need of food by using his Eat.Learn.Play. foundation to donate to the Alameda Food Bank. The food bank helps over 18,000 students who rely on school meals each day, according to the NBA.

Curry and his wife Ayesha Curry took to Twitter to announce how they were lending a hand. Watch their video below:

And these are just a few of the athletes in the NBA, NFL, MLB, and more who are stepping up to help. In the face of unrelenting and unprecedented uncertainty, thank you to those who are able to do good and have done so by taking action.