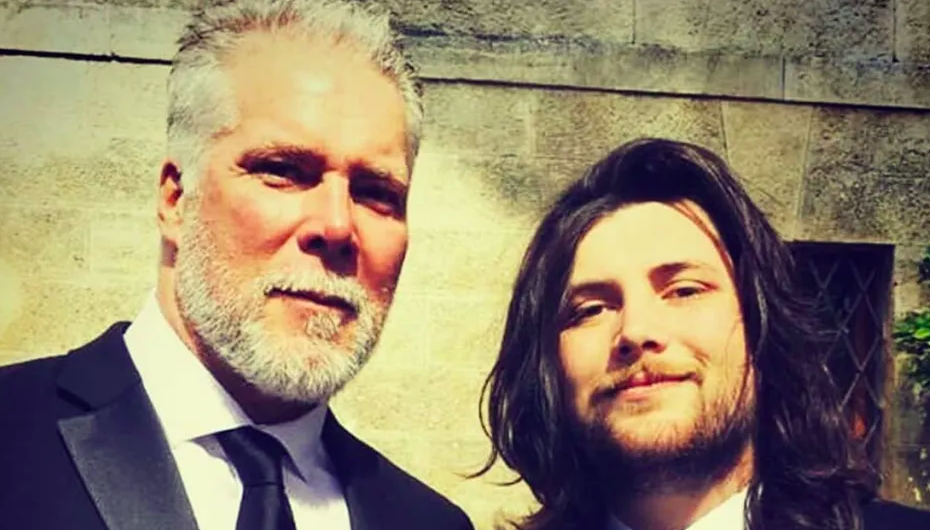 Kevin Nash, a Hall of Fame WWE star, is mourning the death of his 26-year-old son, Tristen. His father revealed this week that his son died of a seizure.

Professional wrestling reporter Sean Ross Sapp announced via Twitter on Thursday that Tristen had passed away. “On behalf of Kevin and Tamara Nash, I have to, unfortunately, report that their son Tristen Nash has tragically passed away at the age of 26,” he wrote in the statement.

“Tristen recently started working on Kevin’s new podcast and the two enjoyed their time together. The Nash family asks if you could please respect their privacy during this time.”

Kevin’s podcast co-host, Sean Oliver, did share his sympathy on social media. “I met a great young man this year named Tristen. He worked with me and his dad on a podcast we have, and proved to be smart, sweet, savvy, witty, and mature beyond his mere handful of years,” Oliver wrote. “There were big things coming for him, but it was not to be.”

“The unfairness of our short time on earth rears its ugly head again & we are rendered speechless,” he continued. “To steal a heart so pure, full of potential, is cruelty beyond understanding. Won’t try. I have his last text to me: ‘Love you man.’ I read it 50 times in 2 days &, T, I’m gonna read it a lot more.”

Kevin Nash opens up about his son’s death

During this week’s episode of Kevin Nash’s podcast “Kliq This,” the wrestler broke his silence and discussed his son’s final moments. The 63-year-old relayed that Tristen suffered a seizure, causing him to go into cardiac arrest. First responders were initially able to revive him and he was transported to the hospital.

He was unable to recover from the medical emergency and passed away with his mother and father by his side.

“He was basically dead in his room on the floor with the EMT working on him,” the retired wrestler recalled. “They got him back and got him in the ambulance, and they tried to save his life. So to the people at Halifax hospital, doctors and nurses, I thank you.”

Nash added that the seizure came at a time when Tristen was attempting to quit drinking alcohol. “We both decided that we were going to stop drinking, so it was a situation where you know we both went cold turkey,” he stated. “I don’t think either of us felt great because you stop drinking coffee for a day, and you get a headache. I think we were both dealing with it.”