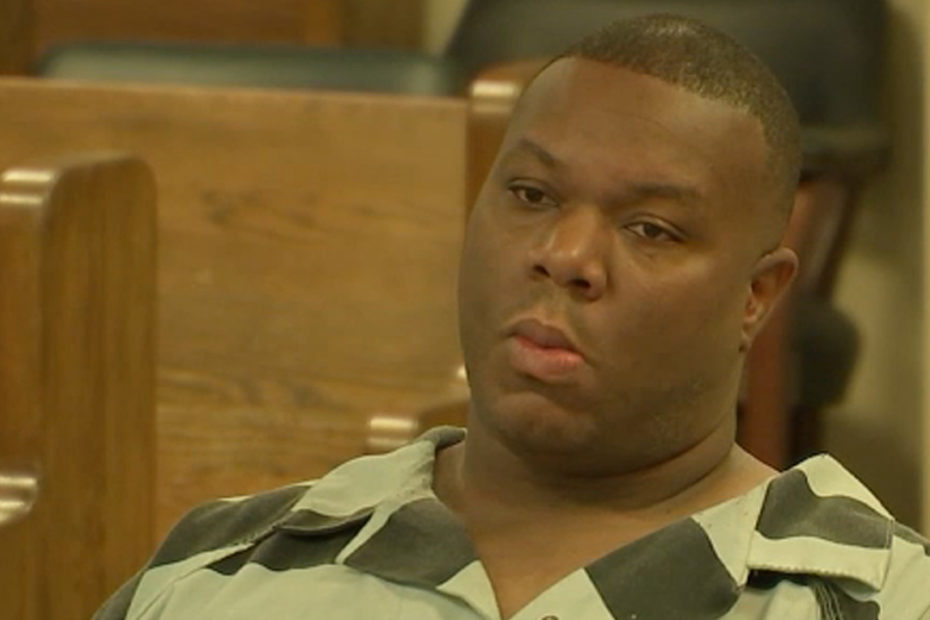 The remains of 29-year-old Taylor Pomaski were found in Texas in December. Kevin Ware, a former San Francisco 49ers tight end and boyfriend to Pomaski, gave the police all the information he knows and has not been listed as a suspect in the murder.

Last year on April 25th, 2021, Pomaski was reported missing after being spotted at a party in her home in Spring, Texas. Investigators reported her disappearance as suspicious and began questioning those who might have any leads on her whereabouts. Talking with police in June, Ware cooperated with their questions and was not named a person of interest.

In December, remains of a human female skeleton were found in the Houston area and were taken to the Harris County Institute of Forensic Sciences. According to ​​Harris County Sheriff’s Office Senior Deputy Thomas Gilliland, the remains are now properly identified as the late girlfriend of ex-NFL player Kevin Ware.

“The investigation is still open and active and homicide investigators are diligent on bringing this case to a close,” Gilliland said of Pomaski’s murder investigation.

Does Kevin Ware have a role in the murder of Taylor Pomaski?

According to investigators, Ware and Pomaski were living together at the time of her disappearance. However, the former tight-end player has been in custody at the Montgomery County Jail, north of Houston, for the last 10 months. He was prosecuted in an unrelated gun and drug case. As he continues his stay in county jail, he has remained off the suspect list.

However, in early June, he was a prominent suspect in the investigation. When he appeared in court for unlawful possession of a firearm, prosecutors requested that his bond be revoked on the grounds that, “The defendant is suspected of murdering his girlfriend, Taylor Pomaski.”

Yet, Ware’s attorney, Coby DuBose has communicated that his client remains off the suspect list and the only time the athlete has been described as a suspect was in a June case filing. “That filing is the first time that it’s been suggested that he is a suspect,” he explained.

The lawyer continued and offered the information, “He’s told the police everything that he knows and he’s led them through his house. He’s let them in his home, and that’s really all we’re going to say about that,” the attorney shared, according to news outlets.

Harris County Sherrif Ed Gonzalaz’s statement in December continues to be relevant to the ongoing homicide case: “Anyone with information regarding the disappearance of Taylor Pomaski is encouraged to contact us or CrimeStoppers, as the investigation into this incident is still ongoing,” he said in a statement.