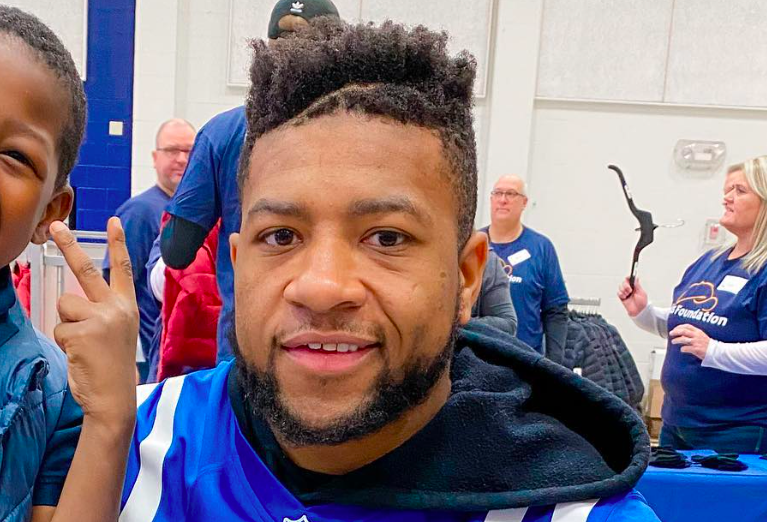 Khari Willis Announces Abrupt Retirement From NFL After Only 3 Seasons

After only three seasons with the Colts, the athlete shared on Instagram that he would be retiring in order to pursue his goal of becoming a minister. After “much prayer and deliberation,” he decided he would dedicate his life to furthering a professional relationship with religion.

“I’d first like to thank the Indianapolis Colts organization for granting me the opportunity to compete in the National Football League the past three years,” Willis wrote at the beginning of his statement. “I’ve built lifelong relationships with numerous teammates, coaches, and support staff that have impacted me greatly. The lessons that I’ve learned in this phase of my life will be valuable for me in my next chapter.”

As a fourth-round pick of the draft from Michigan State in 2019, he noted that the last few years of his life have been undoubtedly significant. However, described his true calling as being a servant of God. “I have elected to officially retire from the NFL as I endeavor to devote the remainder of my life to the further advancement of the Gospel of Jesus Christ,” Willis announced.

He added, “I thank all of my family, friends, and those who have supported me on this journey thus far and I look forward to your continued support through the next phase of my life.”

Reflecting on Khari Willis’ short-lived career with the Indianapolis Colts

Following his announcement, many teammates, coaches, and peers discussed their feelings toward his retirement. Despite only belonging to the Colts for three seasons, Willis made an undeniable impact on his team. In his rookie season, he appeared in all 14 games and had 9 starting positions. By 2020, he was starting in all regular-season games.

Considering his position with his team, the franchise expressed sorrow over his upcoming absence. ni a statement released by the team, head coach Frank Reich thanked Willis for his dedication to the NFL.

“We’re thankful and appreciative of Khari’s contributions to the Colts both on and off the field over the last three seasons,” Reich said. “Khari’s character, leadership, and professionalism will be missed in our locker room as will his play on Sundays.”

Continuing, the coach shared, “I admire and respect his decision to transition into the next stage of his life and ministry and my prayers will always be with him.”