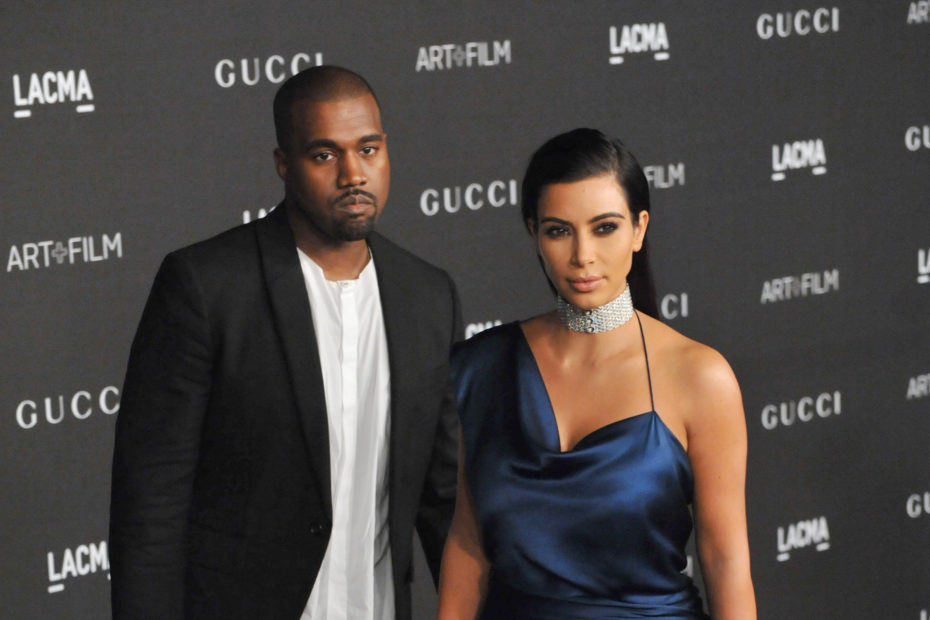 Although Kim Kardashian and Kanye West filed for divorce in February 2021, the former couple seem to have squashed their beef in order to co-parent in the most efficient way.

Tensions between the two have been high since the Keeping up with the Kardashians star announced that she was dating 28-year-old Saturday Night Live cast member Pete Davidson. However, when it comes to their children, Kanye and Kim are able to remain civil. The pair were spotted together at their 6-year-old son Saint’s soccer game over the weekend, both attentively cheering on their oldest son’s athletic endeavors.

A source told the media outlet PEOPLE that the children were excited to see West and that he and Kardashian continue working together to parent their children.

“​​The kids were all thrilled to see Kanye at the soccer game. They kept hugging Kanye. He looked very happy,” said the anonymous source. “Kim and Kanye said hi to each other but didn’t speak otherwise. The focus was just on the kids.”

The source went on to share that Kardashian is always in attendance for her children’s sporting events, explaining that she is just like any other mom despite her celebrity status.

“Kim attends all the kids’ sports activities. She is their biggest fan,” they explained. “On the sideline, she looks like a regular mom. She is very sweet and engaged.”

Kim Kardashian opens up about supporting her ex-husband, even after separating

RELATED: 5-Year-Old Girl Demonstrates How to Lose a Tooth in the Most Creative and Athletic Way Possible

The relationship between the parents has shifted significantly since Kardashian made it Instagram official that she was pursuing a relationship with comedian Pete Davidson. West has made it explicitly clear he is not happy about their relationship and even went as far as producing a music video that depicted himself kidnapping and murdering Davidson.

Despite all of this, Kardashian has expressed a desire to continue co-parenting with West in order to keep their kids in a positive family environment.

“I just try to — as hard as it can be sometimes — I do try to ignore it and try to do whatever’s best for the kids,” she shared in an interview.

When speaking with Vogue, she relayed, “You could be so hurt or angry at your ex, but I think in front of the kids, it always has to be ‘Your dad’s the best…’ make sure you are your co-parent’s biggest cheerleader, no matter what you’re personally going through.”