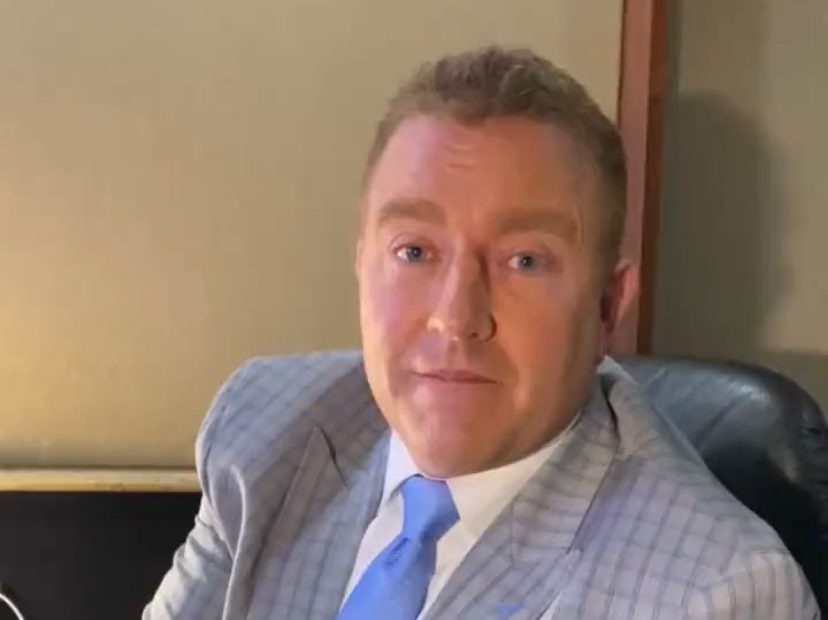 Kirk Herbstreit, a college football analyst for ESPN, made a public critique against NCAA players that opted out of the bowl games to focus on the NFL draft.

Although college bowl games are still celebrated nationwide and earning the title of something such as the Heisman Trophy is still widely celebrated, in recent years, many players now choose to opt-out of these games to spend time focusing on the advancement of their career post-college.

However, some feel as though doing so is a disservice to tradition.

“I think this era of players just doesn’t love football,” said Herbstreit during an episode of College Gameday. In addition, fellow host Desmond Howard commented in agreement, “That’s what I was about to say.”

Why are people critiquing Kirk Herbstreit’s thoughts on college bowls?

Since this proclamation, the two analysts have faced a large amount of criticism for their opinion. Many of the opposition comes from the fact that since there are so many bowls, it doesn’t make sense for college athletes to risk a possible injury when they could be focusing on NFL opportunities. Some have even argued that since there are dozens of bowls, the excitement of winning them has died down as well.

Perhaps more importantly, it has also been noted that change is the natural progression of time, and therefore holding modern players to the standards of a different era isn’t exactly justified. Especially when engaging with bowl games can put players at risk of a health disparity in order to appease organizations.

Those who engage with NCAAF news have also pointed out that it isn’t worth it for players to put themselves at such a risk for a bowl games that are largely marketed as advertising campaigns. With this being said, Herbstreit has come forward and tried to explain that his intentions were not to make generalizations.

“Just wanted to clarify some of my comments from earlier today,” Herbstreit wrote on social media. He then went on to offer the sentiments, “Of course, some players love the game the same today as ever. But some don’t.”

Despite not changing his stance, he apologized for his words and concluded, “I’ll always love the players of this game and sorry if people thought I generalized or lumped them all into one category.”