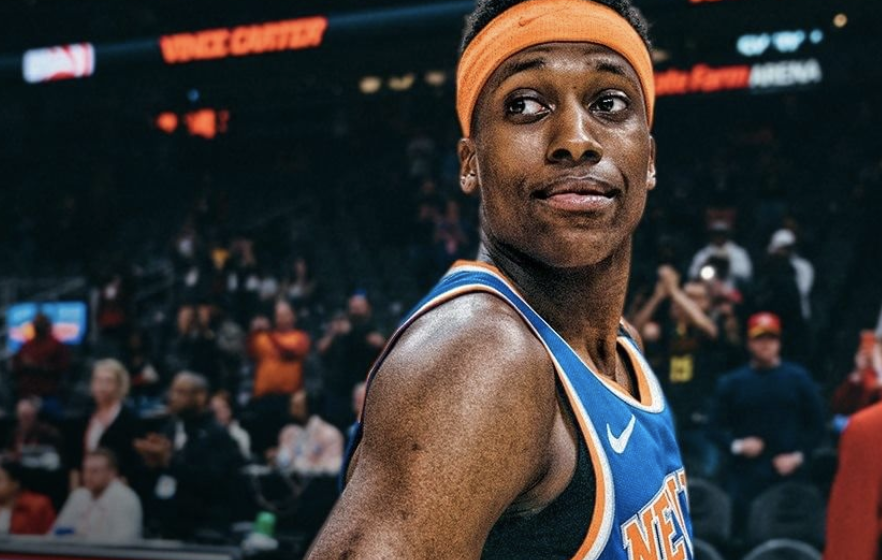 Dolan joins various other members of the NBA who have tested positive, including Kevin Durant, Rudy Gobert, and Donovan Mitchell. He is, thus far, the first team owner to contract the virus and share the information publicly.

This news was released by the Knicks approximately two weeks after the suspension of the NBA season. While Dolan is confirmed to have tested positive, it seems as if none of the players or any other member of the Knicks organization has contracted the virus.

The NBA has handled this arduous situation extremely well so far. However, as cases begin to grow around the league, it will only get tougher and tougher to manage.

According to ESPN, Dolan is reportedly experiencing no symptoms and is feeling healthy. The Knicks owner has been in the news recently for his treatment of fans, poor management of the team, as well as a misunderstanding with infamous Knicks fan, Spike Lee.

Nonetheless, this illness is beyond sports, or any other emotions felt towards Dolan due to his ownership of the Knicks.

This is an issue being experienced on a global level. At this point, all we can do now is continue to practice social distancing, a concept continually endorsed by the NBA. I hope Dolan is able to recover from this illness, and the same goes for any other person who has tested positive, as we traverse this pandemic together.