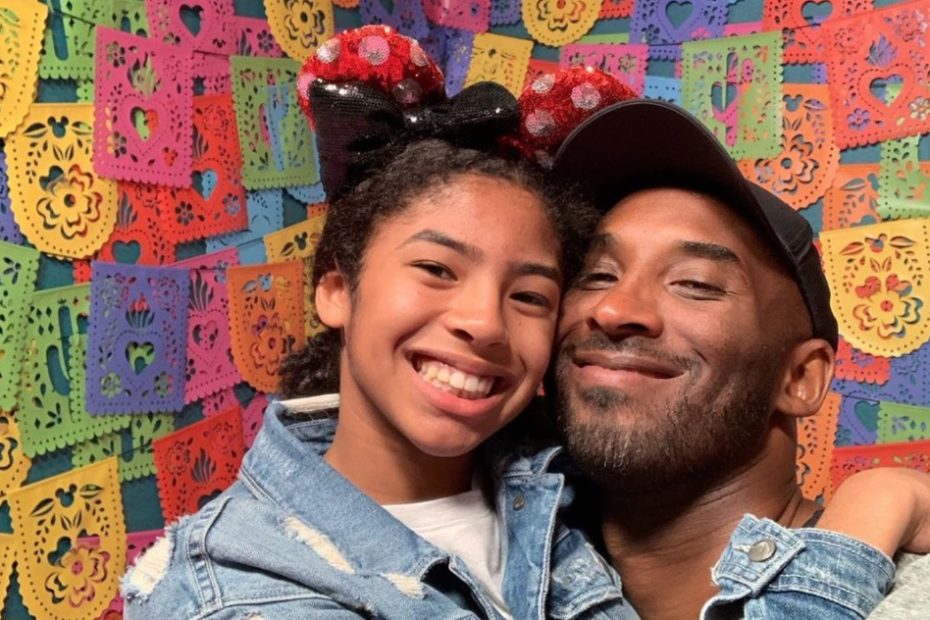 It has been just over two months since NBA legend Kobe Bryant, his 13-year-old daughter Gianna ‘Gigi’ Bryant, and seven others lost their lives in a horrific helicopter crash in Calabasas, California. As it has been reported, the group was on their way to a youth basketball game in which Gigi was playing and Bryant was coaching.

Now the former all-star and Olympian is being inducted into the NBA Hall of Fame and his wife, Vanessa Bryant, is continuing to keep his memory alive on social media. Shortly before it was announced that Bryant would be one of the newest members of the Hall of Fame, Vanessa took to Instagram to share a video of her late husband and daughter.

The first video showed clips of Kobe and Gigi’s time on the court together, and Kobe talking about his daughter’s accomplishments, what it is like to coach her, and how alike they are when it comes to their style of play.

Shortly after posting the video, Vanessa took to Instagram again. This time she shared the interview she did with ESPN and their oldest daughter, Natalia, after he was inducted into the Hall of Fame.

Vanessa said of her husband’s accomplishment, “It’s an incredible accomplishment and honor and we’re extremely proud of him. Obviously, we wish that he was here with us to celebrate.”

“But it’s definitely the peak of his NBA career,” Vanessa continued. “And every accomplishment that he had as an athlete was a stepping stone to being here. So we are incredibly proud of him. There is some solace in knowing that he was probably going to be a part of the 2020 Hall of Fame class.”

As a small forward for the Los Angeles Lakers, Bryant played 1,346 games and averaged 25 points per game. However, who could forget the 81 point clinic Bryant put on in 2006 against the Raptors, or his 60-point performance on April 13, 2016, which was also his last game before deciding to retire after 20 years in the league.

The 2020 inductees, which also includes the likes of Tim Duncan and Kevin Garnett, will be celebrated on August 29, 2020, just six days after what would have been Kobe’s 42nd birthday.