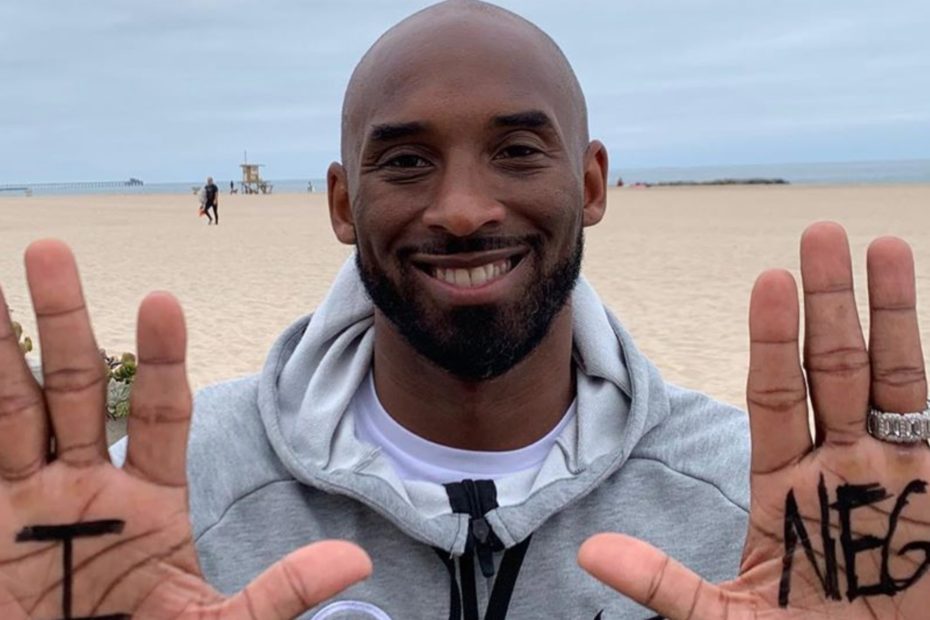 In what’s been a crazy 2020, one of the many losses and heartaches people have experienced this year was when basketball legend Kobe Bryant, his daughter Gigi, and seven others passed away in a tragic helicopter crash on their way to a youth basketball game.

Since that day in January, fans around the world have been reflecting and remembering Bryant’s life and one fan recently got to take home a part of history—the #8 part of the court Kobe autographed after his last game at the Staples Center.

The piece of the court was a part of Heritage Auctions’ Michael Jordan & Basketball Icons event and sold for $631,200. The bid started out Saturday morning at $230,000 and sold for well beyond its $500,000 pre-auction estimate.

The piece of the court has four panels, each measuring four by eight feet and was taken out of the Staples Center on his way out of the door after his last game playing there, The #24 part of the court is still at the Lakers’ practice facility, per Heritage Auctions.

You probably remember that last game where he signed the court. It was a fitting end to Bryant’s historic career as one of the best basketball players to ever play the game as he put up 60 points that night.

Heritage Auctions also mentioned the consignor donated 10 percent of the proceeds from the sale to the Mamba & Mambacita Foundation, a nonprofit intended to further Kobe and Gianna Bryant’s legacy through charitable endeavors in sports. As a whole, the event took in $4,264,661 with more than 6,400 bids through the event.