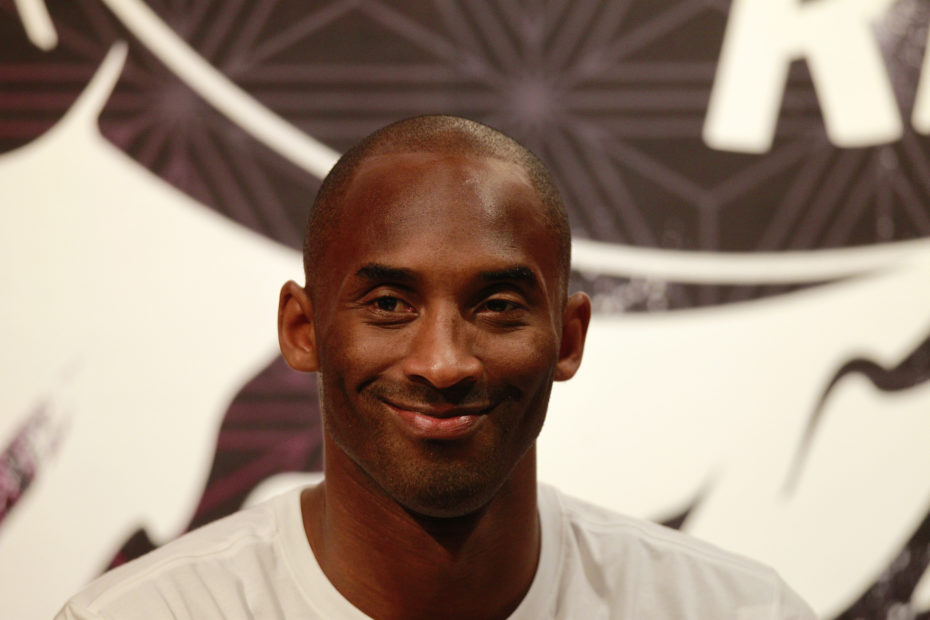 On Thursday morning, the NBA finally revealed the very first look at the redesigned Kobe Bryant Trophy for the All-Star MVP. The amazing piece of work is a clear upgrade over the previous design and will be presented to the most valuable player of the All-Star game moving forward.

The NBA originally changed the name of the trophy ahead of the 2020 NBA All-Star Game to honor the late Kobe Bryant. Along with his daughter and several others on board, Kobe Bryant passed away in a helicopter crash on January 26, 2020 – just two weeks before the game.

The Kobe Bryant Trophy Looks Phenomenal in Every Way

The height of the base, which is two inches, is a nod to his 2002 All-Star MVP performance where he scored 31 points. Also featured on the front of the base is the sponsored KIA logo and below it reads, “The Kobe Bryant Trophy / 2022 Kia NBA All-Star Game Most Valuable Player.”

The actual trophy looks majestic as it has four levels to it – honoring the record four ASG MVP awards Kobe won. Each level pays tribute to both Kobe and the All-Star Game in one way or another. Here’s a look at how each level is designed to instill meaning and help tell a story:

The trophy was designed by Victor Solomon, who is known for his artistry and trophy design. It’s a beautiful masterpiece that resembles the NBA’s recent need for a facelift. Winning the All-Star Game MVP will mean much more to players now, which should increase competition.

In 2020 when the NBA announced the decision to rename the trophy in Kobe’s honor, NBA commissioner Adam Silver commented on Bryant’s impact on the All-Star game. Kobe was an 18-time All-Star and is tied with Bob Petit for most All-Star MVP trophies with four in his career.

“Kobe Bryant is synonymous with NBA All-Star and embodies the spirit of this global celebration of our game. He always relished the opportunity to compete with the best of the best and perform at the highest level for millions of fans around the world,” said commissioner Silver.

YOU MAY ALSO LIKE: 20 of the All-Time Best NBA All-Stars

The 2022 All-Star Game will be the 71st installment of the event and will be played on February 20, 2022 in Cleveland, Ohio. LeBron James returns to his hometown as a captain from the Western Conference. He will match up against Kevin Durant for the second year in a row.