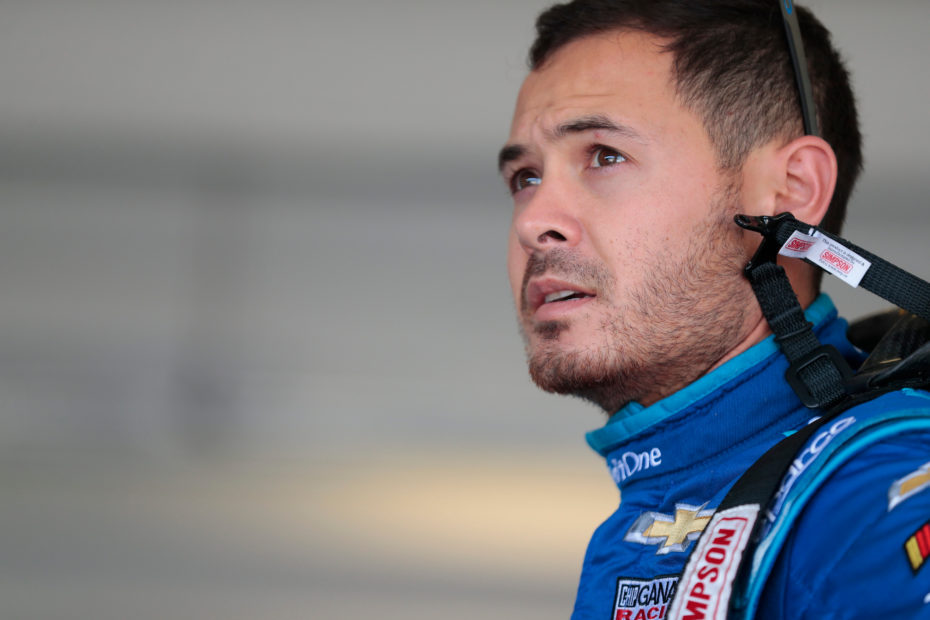 It’s been almost half-a-year since NASCAR driver Kyle Larson was recording using the ‘n-word’ during a virtual race and subsequently suspended from NASCAR for doing so. Larson was also fired by Chip Ganassi Racing and encouraged to undergo sensitivity training.

However, since then, Larson revealed that he has done “a lot of reflecting” and a lot of work to try and repair the damage caused by using the word. In a lengthy apology note, Larson said he has learned from the African American community by educating himself on the history of their culture.

RELATED: Darrell “Bubba” Wallace Jr. Demands Change In the NASCAR World Calling for the Confederate Flag to Be Banned

The driver titled the open letter, Kyle Larson: My Lessons Learned, and published it to his official website. Now he hopes others learn from his mistakes.

“On the night of Sunday, April 12, 2020, when the sports world was stopped because of the pandemic, I said the N-word over a microphone before an online race. Did I know the whole world could hear me in that moment? No, I did not – I thought it was a private channel. So when I tell people that I wasn’t in the habit of saying the word and they roll their eyes in response, I don’t blame them. I get it…

Larson continued, writing that his ignorance is what led to the egregious faux pas. “Auto racing is my passion. During the NASCAR off-season, I’ve sometimes competed overseas. On one of these trips, I was around a group that used the N-word casually, almost like a greeting.”

“Of course, it doesn’t matter where this happened, how the word was used, or what the people around me did. The fact is that the word was said in my presence and I allowed it to happen unchecked. I was ignorant enough to think it was OK, and on the night of the esports event, I used the word similarly to how I’d heard it. As I write this, I realize how ridiculous, horrible, and insensitive it all sounds…”

However, it was the faux pas the helped him realize how little he knew “about the African-American experience.” And because of that he learned that “it was past time for me to shut up, listen and learn…”

In the letter, he mentioned Bubba Wallace was one of the many people he spoke with. He said they discussed more than just “the Black experience – we discussed the importance of having empathy and considering the struggles of people who don’t look like me.”

Larson also wrote down the many lessons he has learned along the way. For example:

“The first lesson: The N-word is not mine to use. It cannot be part of my vocabulary. The history of the word is connected to slavery, injustice, and trauma that is deep and has gone on for far too long. I truly didn’t say the word with the intention of degrading or demeaning another person, but my ignorance ended up insulting an entire community of people who, in the year 2020, still have to fight for justice and equality. When I look back at these last few months and see all the protests and unrest in our country, and the pain Black people are going through, it hurts to know that what I said contributed to that pain…”

Larson also talked about sitting at the Urban Youth Racing School in June, reflecting on what happened over the past months. One of the students, who is African American, had celebrated a victory with him before and Larson wanted to apologize to him and his family face-to-face.

The family educated him on African American history and Larson revealed he had received something from them he didn’t expect to receive, empathy. Along with the student’s family and Bubba Wallace, Larson has seen an outpouring of support from the sports community and beyond, with people showing grace and forgiveness.

Larson continued by writing how he should know better, being half-Japanese himself, and how his parents didn’t raise him this way. “There’s absolutely no excuse for my ignorance,” he said.

And even though Larson’s parents were disappointed in his actions, he thanked them for their support and appreciated how they helped him navigate this situation.

For now, Larson is taking the passenger’s seat and will continue to grow and learn. “People have taught me a lot over the last five months,” Larson said. “The next time I’m in a classroom, I hope I can repay their kindness by sharing my story so others can learn from my mistakes. Making it a story I’m proud to tell is completely up to me.”