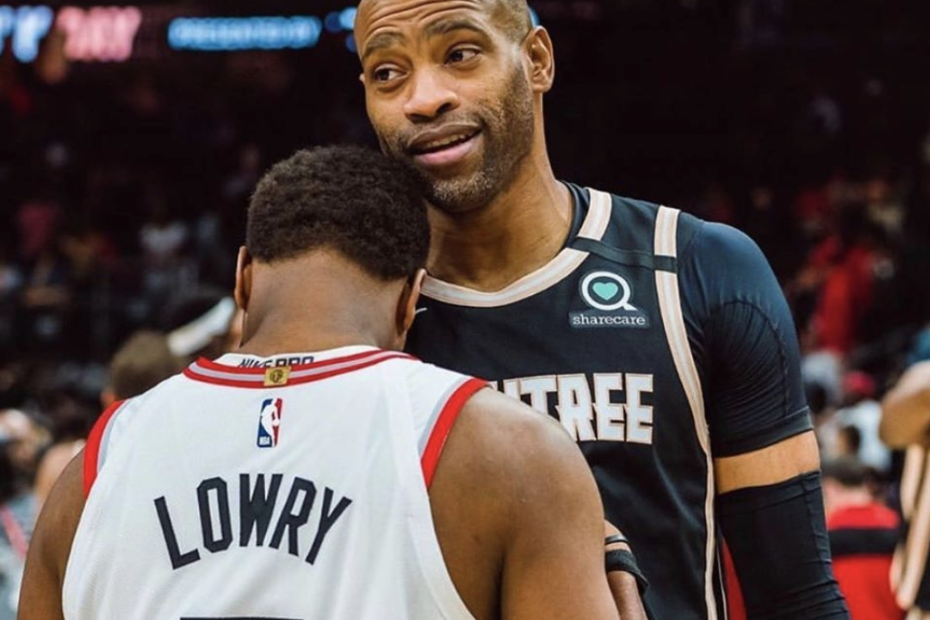 Toronto Raptors star guard, Kyle Lowry, sprained his ankle Saturday early in the game against the Nets. He hurt himself by stepping on the foot of Nets guard Chris Chiozza around midway through the first quarter. The Raptors called a timeout to check on Lowry, and he was cleared to return to play, however, following only one possession, he committed a foul and exited the game. Instead of returning to the bench, he went straight to the locker room, signaling something was wrong.

Lowry received an MRI, and the results were just recently released. Luckily for Raptors fans, nothing was broken, and it was only a sprained ankle, but in such a fast-moving postseason, a sprained ankle could mean missing a lot of games.

While the Raptors still beat the Nets handily after Lowrys departure, they will be playing the Celtics next, a much more talented team. He averaged almost 20 points, 7.5 assists and 5 rebounds during the regular season, and he started the playoffs strong.

This is not the first time the Raptors have had to play without Lowry this season. Earlier in the season, Kyle fractured his thumb, and missed 11 games, however the Raptors still played well without him. Overall this season, the Raptors are 12-2 in games without Lowry, but the playoffs will be much more difficult than the regular season.

Raptors coach Nick Nurse said in an interview that he is not thrilled about Lowry’s injury, but not too worried either: “You certainly want your best players out there — without question, But sometimes you don’t have much choice. That’s something we’ve become accustomed to in this league. You have to go out there with who is healthy and who is available. You have to think there’s a good chance you can figure out a way to win. That’s what we’ll do either way.”

The Raptors entered the playoffs with the 2nd seed in the Eastern conference and a 53-19 record.