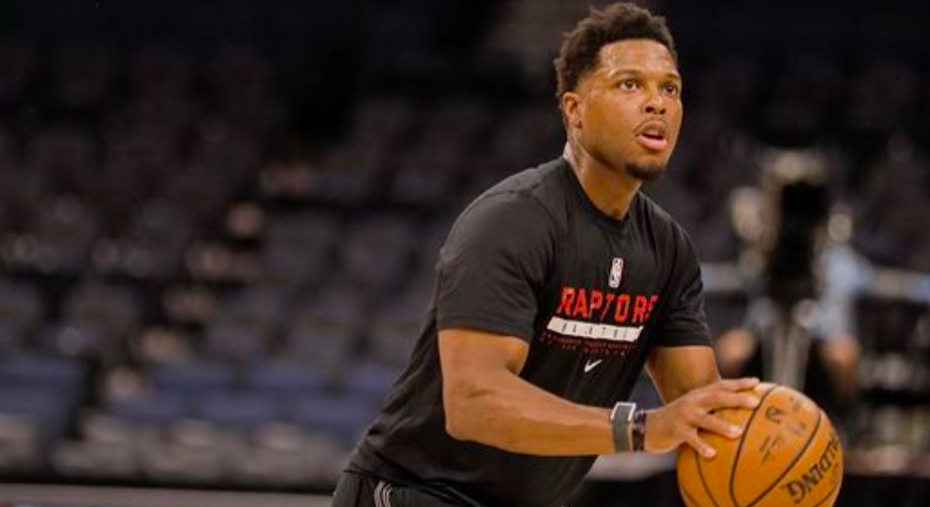 Kyle Lowry Wants To Retire As A Toronto Raptor

Lowry’s NBA career started out in Memphis then went to Houston. But, he’s most remembered and known for being in those red-and-black (sometimes purple throwback) jerseys in the country up north across the border.

Kyle Lowry and the Toronto Raptors.

These two have gone hand-in-hand for nine years now. Almost a decade with this Canadian team and it looks like Lowry wouldn’t have it any other way.

It’s that time of the NBA season where trade speculation runs rampant. What else is new? And Lowry isn’t exempt from supposed trade speculation as “(t)he Raptors guard has become a prominent name in trade rumors as the March 25 deadline nears” according to Bleacher Report.

Whatever happens, happens. But, it’s clear that Lowry is enjoying playing with Toronto and reportedly wants to retire with Canada’s team.

Lowry went on to say:

“What I would like to see is finish the season out (as) strong as possible whatever happens happens…at the end of the day myself, my agent, the organization…everyone has to do what’s best for them,” Lowry said per NBA on ESPN. “…And the best situation who knows what that is…who knows what that’s going to be, who know what time’s going to tell.”