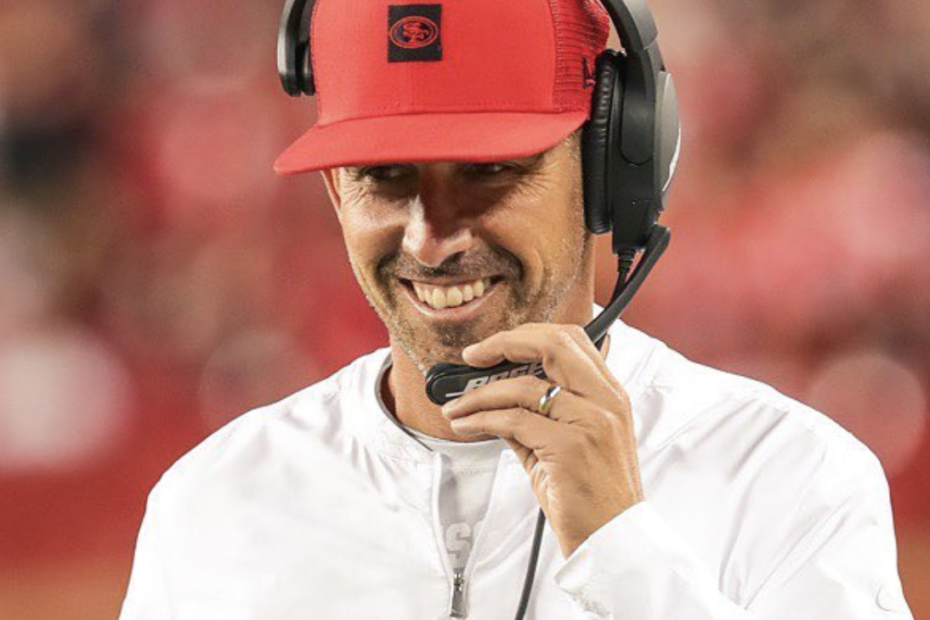 On Monday, The San Francisco 49ers and their head coach Kyle Shanahan agreed upon a new, 6-year, contract. Shanahan was still in the middle of the 6-year contract he signed with the Niners when he came to them in 2017, so the new contract replaces the final three years of his original contract.

When Shanahan left the Falcons for the 49ers following the 2016 season, he was moving into his first head coach position and he signed a 6-year, $21 million dollar contract. While $21 million may seem like a lot of money, it is only $3.5 million a year, which is on the low-end of the pay scale for NFL coaches. For instance, in 2019 Ron Rivera of the Panthers received $6.5 million, and his team did not even make the playoffs.

When you look back at the San Francisco 49ers state of affairs in 2017, it makes sense that they gave Shanahan a relatively low-paying contract. Not only did Kyle Shanahan have no head coaching experience, but the Niners had also just come off of firing Jim Tomsula in 2015, and Chip Kelly in 2016, both of whom had signed long-term contracts that the 49ers had to pay out in order to fire them. In addition to this, the 49ers had just fired their general manager, Trent Baalke, after hiring and then firing two coaches in successive years. This meant that in 2016, in addition to a new head coach, the San Francisco 49ers had to hire a new general manager as well. They went with John Lynch as GM, and Shanahan as head coach, and it is reported that they ended up paying a combined $11 million for the two of them, every year.

Now the 49ers are coming off a Super Bowl appearance and they are in the upper echelon of the league. While there were still three years remaining in Shanahan’s contract, the 49ers decided to give him an extension in order to lock him in with the team longer. While it is not yet clear how much Kyle Shanahan is getting paid (contract terms have not been released yet) we do know that Kyle Shanahan is now one of the 5 highest paid NFL coaches, meaning he is probably making around $7-12 million a year.

As reported in various publications, the new contract was negotiated directly between Shanahan and team owner, Jed York. They sat down with each other and decided on terms of the contract with no help from agents or anyone else. While this approach to a contract is rare, it shows that there is mutual trust and respect between the Niner’s ownership, and Shanahan, which will be important moving forward.

Shanahan is the first 49er head coach to sign a contract extension since Steve Mariucci in 1999, meaning he will hopefully take on the role as the franchise coach that the San Francisco 49ers badly need.

Now that the Niners have locked in Shanahan until 2025, the question is what will they do with the GM, John Lynch. Lynch has proven himself to be a great GM, as he built up the team that nearly won the Super Bowl. As of now, he is still on his first contract with the Niners, but seeing as Kyle Shanahan received a contract extension, a John Lynch extension might be coming soon.