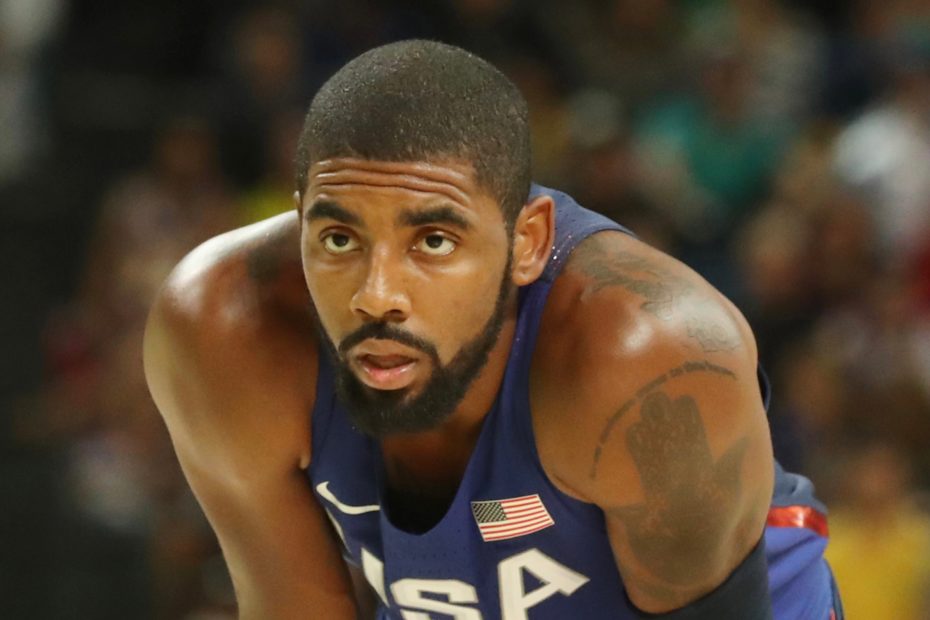 The Brooklyn Nets have suspended All-Star player Kyrie Irving for five games without pay after he posted an antisemitic video on Twitter and refused to apologize.

In the last week, the basketball legend shared an Amazon documentary link that contained countless antisemitic conspiracy theories and a fabricated quote from Adolf Hitler. Although the tweet has since been deleted, the NBA player was unable to fully apologize for his actions during a press conference on Thursday.

“I didn’t mean to cause any harm,” Irving initially said. “I’m not the one that made the documentary.”

However, when the player was asked directly if he holds antisemitic beliefs, rather than immediately denouncing this, Irving responded with the sentiments, “Again, I’m going to repeat. I don’t know how the label becomes justified because you guys ask me the same questions over and over again. But this is not going to turn into a spin-around cycle — questions upon questions.”

He added in a follow-up interview, “the fact that this has pinned me against the Jewish community and I’m here answering questions of whether or not I’m sorry or not about something I didn’t create and was something I shared, and I’m telling everybody I’m taking responsibility, then that’s where I sit.”

Following his failed apology, the Brooklyn Nets issued a statement that denounced their player’s actions. “We were dismayed today when given an opportunity in a media session, that Kyrie refused to unequivocally say he has no antisemitic beliefs, nor acknowledge specific hateful material in the film,” the team wrote on Twitter.

“Such failure to disavow antisemitism when given a clear opportunity to do so is deeply disturbing, is against the values of our organization, and constitutes conduct detrimental to the team.”

In addition to his five-game suspension, Irving is required to pay $500,000 to “causes and organizations that work to eradicate hate and intolerance in our communities.”

“While we appreciate the fact that he agreed to work with the Brooklyn Nets and the Anti-Defamation League to combat antisemitism and other forms of discrimination,” Silver began in a statement. “I am disappointed that he has not offered an unqualified apology and more specifically denounced the vile and harmful content contained in the film he chose to publicize.”