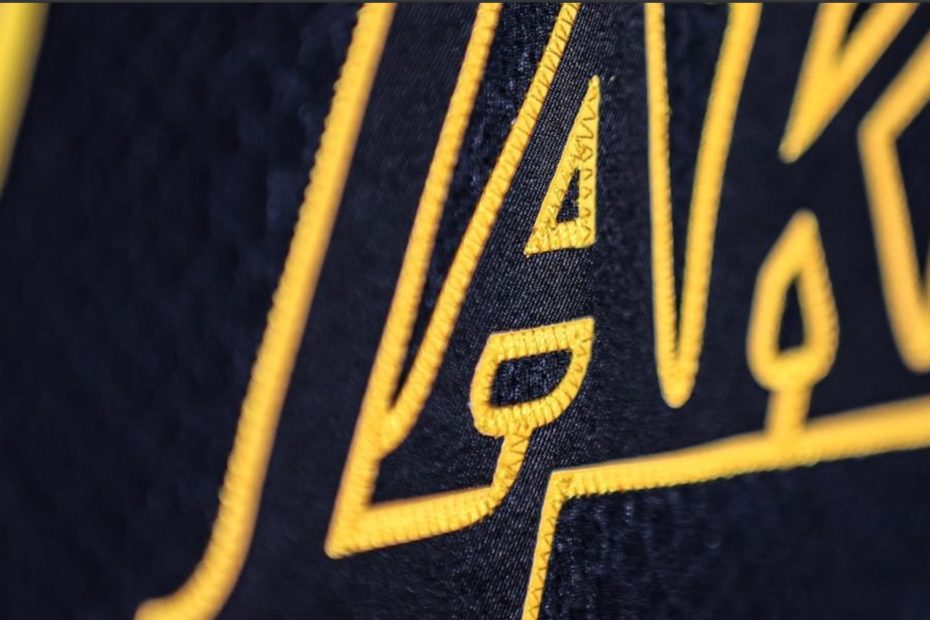 Up 3 to 1 against the Miami Heat in the first NBA Finals to take place in a bubble, the Los Angeles Lakers had a chance to win the NBA Title Friday evening. And they hoped to win while donning their statement “Black Mamba” jerseys honoring the late Kobe Bryant.

“Tonight we take the black 🖤,” the Lakers posted Friday just hours before tip-off.

In that same tweet, the Lakers shared a quote from Lakers leaders, LeBron James. “It’s something more than just a uniform. It represents an individual who gave this franchise 20 years of his blood, sweat, and tears.”

Hall of Famer, 18-time All Star, and two-time Finals MVP, Kobe Bryant was one of the best players to ever play the game. During his 20-year as a Laker, Bryant has set record after record in games played, field goals made, minutes played, and many more.

As a result, LeBron, also one of the best players to ever lace ’em up, and the rest of the Lakers hoped to bring home another trophy while wearing the special jerseys on Friday, which would be the ultimate tribute to Kobe and all the work he put in on and off the court both during his time as a Laker and beyond in his retirement.

Bryant was a proud family man. As a husband and a father, he loved supporting his daughters, and coaching Gigi‘s basketball games. And in honor of Gigi, who died in the same helicopter crash as her father and seven others, the jerseys had a white heart with a black #2 inside on one of the sleeves. Gigi wore the number two on her own jersey when she played.

RELATED: Sports World Celebrates the Life of Kobe Bryant on His 42nd Birthday, as Does His Wife and Oldest Daughter

Vanessa Bryant posted on her Instagram story a picture of LeBron, Anthony Davis, and Rajon Rondo rocking the jerseys and gave her seal of approval.”Mamba and Mambacita jerseys approved for game 5. Let’s go, Lakers 💜💛.”

And it a jersey they have worn before. After Davis’ game-winner against the Nuggets, he told TNT, “We never wanna lose in these jerseys.”

While the Lakers didn’t win on Friday, they did win it all just a couple days later on Sunday. And as Davis said in his postgame interview, the Lakers won it for Kobe.